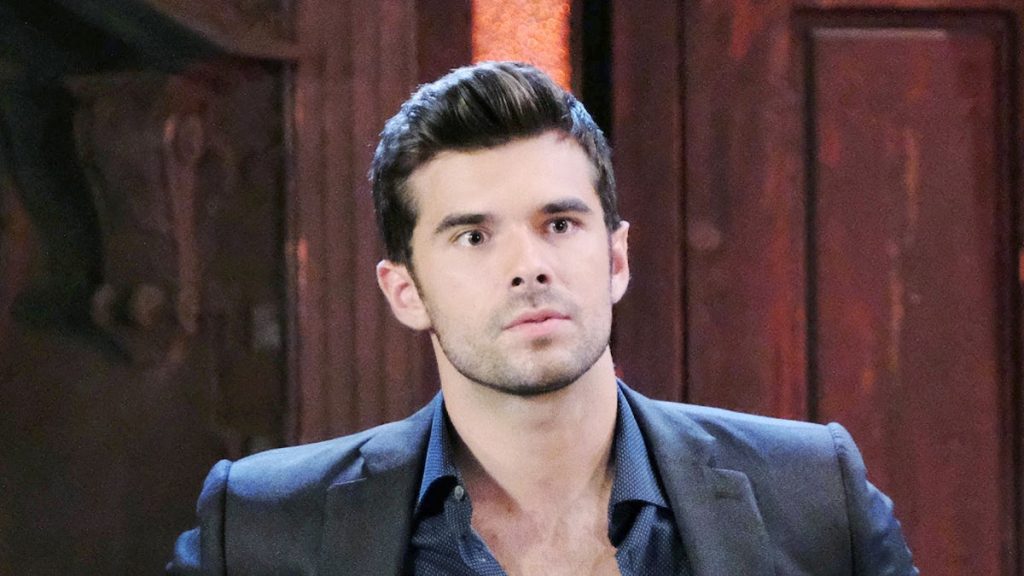 General Hospital (GH) spoilers tease that Robert Scorpio (Tristan Rogers) is very protective of his ex-wife Anna Devane (Finola Hughes) and may still have romantic intentions toward her. Robert has insinuated himself into Anna’s relationship with fiancé Hamilton Finn (Michael Easton). And now that Robert has found out about Violet Finn (Jophielle Love), Finn’s newly discovered daughter by Hayden Barnes (Rebecca Budig), Robert will have a hard time staying out of it.

Robert has already confronted Finn, warning him that he needs to tell Anna. Finn agreed that Anna needs to be told, but has asked Robert to let him handle it. This isn’t necessarily a conversation that Finn will want to have by phone or text, but since Anna is off on a mission for the WSB, there is no telling when she will return. And the longer Finn waits, the more Robert will want to take matters into his own hands.

General Hosptial spoilers indicate that Hamilton Chase (Josh Swickard) will soon offer Robert advice. Finn’s younger brother will likely advise Robert to stay out of Finn and Anna’s relationship. Robert isn’t one to be intimidated so it’s hard to tell how Robert will react. Anna is one of Robert’s oldest and closest friends, and he won’t want to see her blindsided by the news about Violet. But Chase should suggest that it’s Finn’s problem and to let him handle it.

Robert is likely in constant contact with Anna, so it’s probably difficult for him not to say anything. But he should absolutely respect Finn’s wishes to tell her in his own way and time. This is a sensitive subject and no matter what, someone is likely to be hurt.

Will Robert take it upon himself to let Anna know about Violet, or will he respect Finn’s wishes and stay out of it? Some emotional scenes are coming up on General Hospital, so make sure you tune in every weekday on ABC! And don’t forget to check back here regularly for all your General Hospital news, information and spoilers!

The Young and the Restless Spoilers: Chance Chancellor Helps Restore Hope For Devon