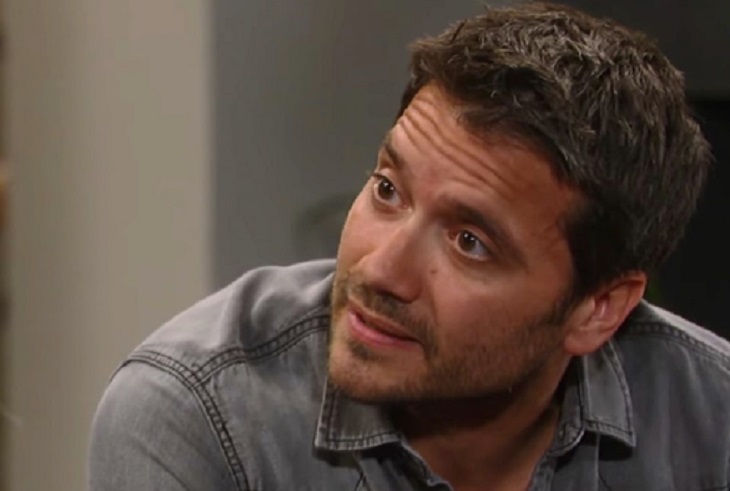 General Hospital spoilers indicate that fans might be seeing a new Dante Falconeri on the show, now that actor Dominic Zamprogna is no longer on the canvas. In fact, Dominic himself hinted that he might have a say in who might be replacing him on the show soon.

Dominic played Dante in General Hospital for nine long years before leaving his role to pursue other opportunities in the entertainment industry.

According to Soap Opera Digest, Dominic says that he wouldn’t mind helping General Hospital producers pick his replacement for the show. He told the publication, “I’d be fine with a recast. You know going into [leaving] that that’s a possibility. I mean, everyone wants to be like, killed off in a dramatic fashion – like they did with Ryan. I know when Julie [Marie Berman, ex-Lulu] left, she didn’t want to be recast, but at the same time, everyone expects it, especially playing a legacy character.”

With that being said, Dante is trying to remain as realistic as possible. He knows that a character like Dante can’t stay quiet forever and that eventually the show will recast him.

Dominic added, “Dante is Sonny Corinthos’ son – that’s a pretty major role to not have on the canvas. So, of course, I get that. If they see the role as something that needs to be filled and someone else has to play that part, then they’ll do it and I would totally understand. If they think they can leave it off the canvas like they did with Lucky, then they’ll do that. I wouldn’t feel any angry toward them either way. I’d be honored if they chose not to recast and they left it open for a return one day.”

General Hospital airs weekdays on the ABC network. Check your local listings for times. In the meantime, drop us a line with your thoughts in our comments section below. And as always, don’t forget to check back with Soap Opera Spy for all the latest news, updates and spoilers on General Hospital and all of your favorite daytime television shows right here!

General Hospital Spoilers: Michael, Chase, and Jordan Plan To Corner Nelle And Take Her Down For Good