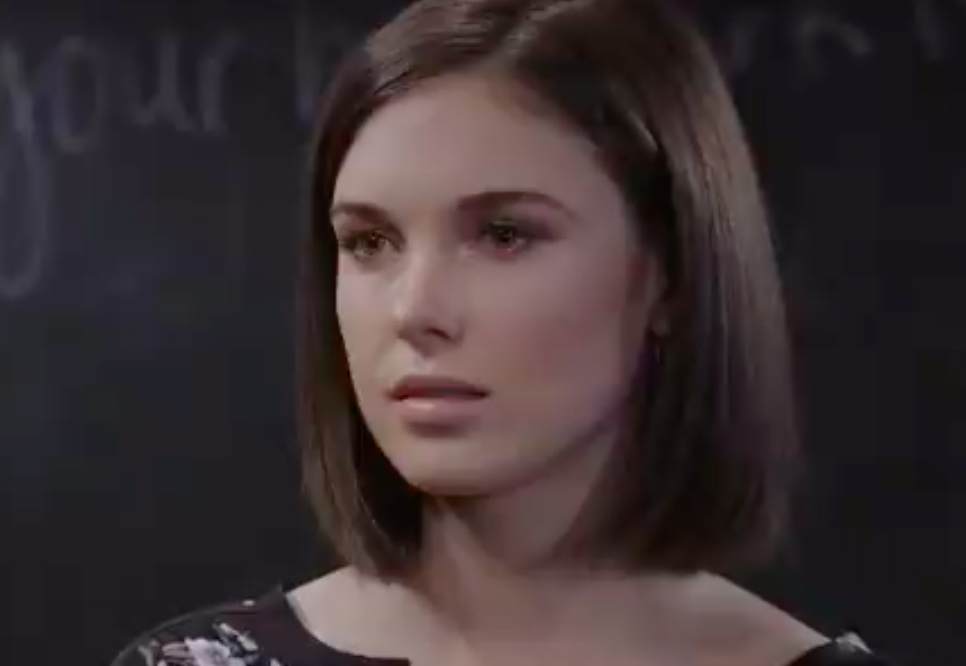 General Hospital spoilers indicate that the moment everyone has been waiting for might finally come. That’s because Willow Tate (Katelyn MacMullen) might tell the real truth about what happened in the past. Here’s what you need to know.

Controversial cult leader Shiloh Archer (Coby Ryan McLaughlin) is absolutely obsessed with Willow. That’s because after he learned that she was pregnant with his child, he is doing everything in his power to get custody of the baby, despite the fact that he is still in the hospital. After all, everyone knows that Shiloh is the kind of man who gets what he wants – always.

However, Shiloh is in for a surprise. Apparently, Willow’s mother Harmony Miller (Inga Cadranel) knew all along that Willow was pregnant and never said a word to Shiloh. For the cult leader, this is the ultimate betrayal. Shiloh is someone who likes to rely on his senses. And because his senses tell him that she never miscarried, he thinks it’s true.

General Hospital Spoilers: Willow Tait To Tell Her Mother Everything

Now, it’s up to Willow, to tell the truth, and nothing but the truth. Will she tell her mother Harmony everything the same way she did with Shiloh? Of course, that’s not the only problem she has to deal with. There’s also Lucas Jones (Ryan Carnes). He is absolutely terrified of losing his baby Wiley. He even visits Willow and asks if she can help him with one request. Unfortunately, it’s something that Willow can’t do.

If that weren’t enough, Sam McCall (Kelly Monaco) has also been dragged into this. She’s posing as Willow simply because she doesn’t want Shiloh anywhere near her godson. Brad Cooper (Parry Shen) is also freaking out about this entire situation, as he is the only person that really knows the truth about Baby Wiley.

GH Spoilers: Nelle Benson Returning Is Going To Change Everything

Of course, that is all going to change the moment that Wiley/Jonah’s biological mother Nelle Benson (Chloe Lanier) enters the picture. To say that things are about to get dramatic is an understatement. Sooner or later the truth will come out. Needless to say, fans will have to tune in to find out what will happen next!