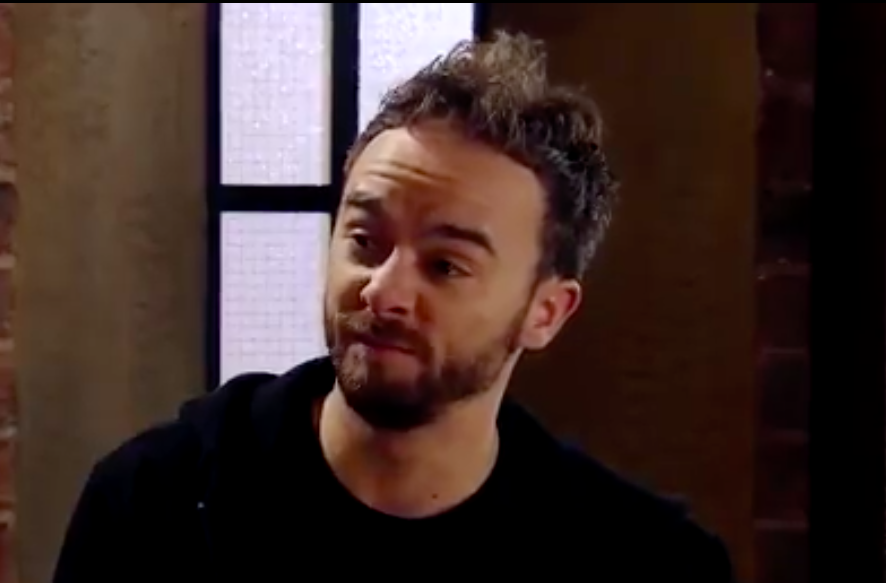 Coronation Street spoilers for Wednesday, June 5th finds that David Platt is investing a new mystery as he tries to find the answers to the Natalie Watkins (Cassie Bradley) mystery. Here’s what you need to know.

Unfortunately, his brother Nick is not making things easy on him. After David decided to tell the truth about the money and how Nick was the mastermind behind the theft, Nick vowed to get his revenge.

Coronation Street Spoilers: Tracy Barlow Reveals Something That She Gave To Natalie Watkins

Knowing that he needs to back up his version of events, he’s decided to try and find Natalie. However, it’s not going to be very easy for him. After Tracy Barlow (Kate Ford) revealed that she gave Natalie a lift before she supposedly left town, David bribed her with 10 pounds in hopes that he would get her address.

Along with Shona Ramsey (Julia Goulding), the two of them are searching for Natalie everywhere they can. They eventually turn up at her apartment, but she is nowhere to be found. It appears as though Natalie’s roommate thinks that she might have left, as all of her personal belongings have been cleared.

Coronation Street Spoilers: David Platt Is More Suspicious Than Ever

Now David is more suspicious than ever before. He thinks that Nick might have had something to do with Natalie’s disappearance. As much as David and Shona are trying to search for Natalie themselves, David thinks that he might have to get the local authorities involved. Yet when he does that, he knows that it will only open up another can of worms.

The last time that Natalie was seen in Weatherfield was a few weeks ago. She first made her way in Weatherfield back in January, when she played a role in the theft drama. Needless to say, fans will have to tune in to find out what will happen next!

"We're penguins, we'll work through this together." 🐧❤️

If you have been affected by Gemma and Chesney's story, please visit https://t.co/W35MEI9xnr#Corrie #Gemma #Chesney pic.twitter.com/jm7HBiubXh