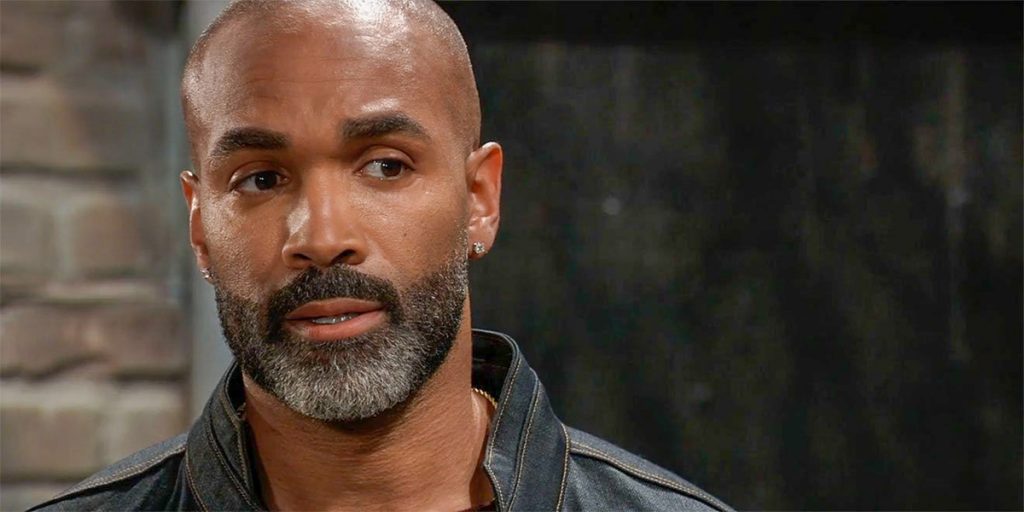 General Hospital (GH) spoilers tease that one Port Charles family may be ready to start growing. Curtis Ashford (Donnell Turner) has wanted to have kids for awhile now, but is his wife, Jordan Ashford (Brianna Nicole Henry) as ready as he is? It’s been a challenging year for the newlyweds. After getting married almost a year ago, the Ashford’s have been through quite a bit. Earlier this year, Jordan was hit by a car that left both of her kidneys damaged. It was touch and go for awhile, but through a series of complicated events, Jordan received a kidney transplant from Ryan Chamberlain (Jon Lindstrom).

So even though Jordan received a working kidney, the recovery was long and costly. The medical bills were overwhelming, and Jordan and Curtis have struggled to find a way to pay them. Jordan was finally able to return to work, but months of lost pay set them back even further. Curtis has taken on several cases as a private investigator that paid handsomely, but the struggles these two have faced in their first year of marriage may cause Jordan to rethink the idea of having kids. 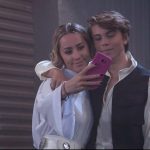 GH Spoilers – Jordan and Curtis need to enjoy each other first

Because of all these external things, Jordan and Curtis have barely had time to enjoy each other’s company as newlyweds, so she may not be ready to add another member to their family. In addition, a new baby is expensive and they may not be ready to take on that expense after all the medical expenses Jordan had this past year. That doesn’t even take into account if Jordan’s kidney transplant would make having a baby difficult, if not impossible. Curtis, for his part, will likely think that life is too short too wait, so as long as it won’t put Jordan in physical jeopardy, will likely want have a baby as soon as possible.

But it’s never a good idea to bring a baby into a situation unless both parents are on board. This is a situation that both of them will have to think long and hard about in order to do the right thing for their family. What do you think. Are Jordan and Curtis ready to have kids? Or are there too many obstacles right now? Should they just enjoy their life together as newlyweds? Some emotional scenes are coming up on General Hospital, airing weekdays on ABC. And check back here regularly for all your General Hospital news, information and spoilers.