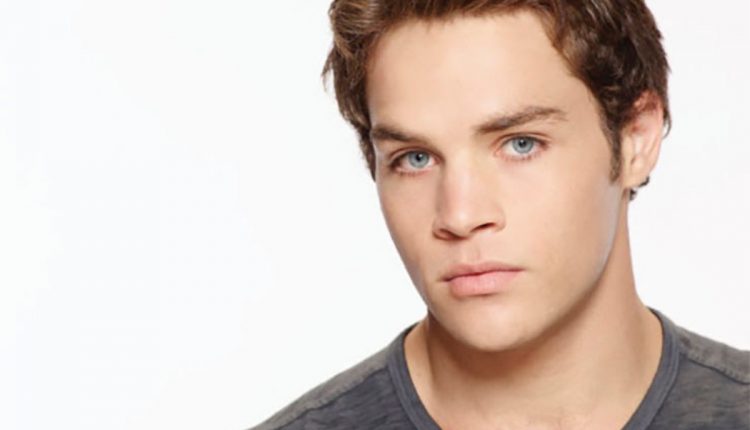 James Lastovic, who’s known for his role as Joey Johnson on “Days of Our Lives,” has joined the cast of a new film called “This Game’s Called Murder.” The movie, where he will play the role of Cane, is written and directed by Adam Sherman for Adam Sherman Films.

Lastovic also appeared on Netflix’s “Insatiable” as the character, Christian. He received a Daytime Emmy Nomination for Outstanding Younger Actor in a Drama series for his role as Joey Johnson in “Days of Our Lives.”

Days Of Our Lives Spoilers For October 29

Some great drama is heating up in Salem. “Days of Our Lives” spoilers reveal that John Black (Drake Hogestyn) and Marlena Evans will question “Hope Brady” (Kristian Alfonso) who’s currently not acting herself. She’s been transformed into Princess Gina courtesy of Dr. Wilhelm Rolf (William Utay). 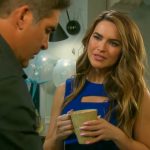 Meanwhile, Dr. Rolf will harp on Jennifer Horton (Melissa Reeves) about the flash drive. He doesn’t want anyone to know about his plans and he’ll stop at nothing to get the flash drive back. The encounter will happen during Jen and Jack Deveraux’s (Matthew Ashford) romantic date.

Elsewhere, Rafe Hernadez (Galen Gering) will be left disappointed after thinking that Jordan Ridgeway (Chrishell Hartley) has changed for the better. Rafe learns that he was poisoned and this could also be Jordan’s doing. The latter has been acting strange lately, giving Rafe more reason to be suspicious.

JJ Deveraux (Casey Moss) will feel the same way. Rafe and JJ will work together to uncover the truth and the latter will find proof of Jordan’s involvement. However, JJ’s curiousity may leave him in harm’s way since Jordan is ready to take down anyone who tries to stop her plans.

Meanwhile, Ben Weston (Robert Scott Wilson) will promise Ciara Brady (Victoria Konefal) that he is innocent. Ciara will discover the vial. At first, she wonders what it is and then asks Ben why he has it. Ben will immediately deny that he knows anything about it and says he’s never seen that vial before. They will eventually put things together and realize that it’s all part of Jordan’s plan to frame Ben.

The Young and the Restless News: Miles Gaston Is Headed To Primetime!