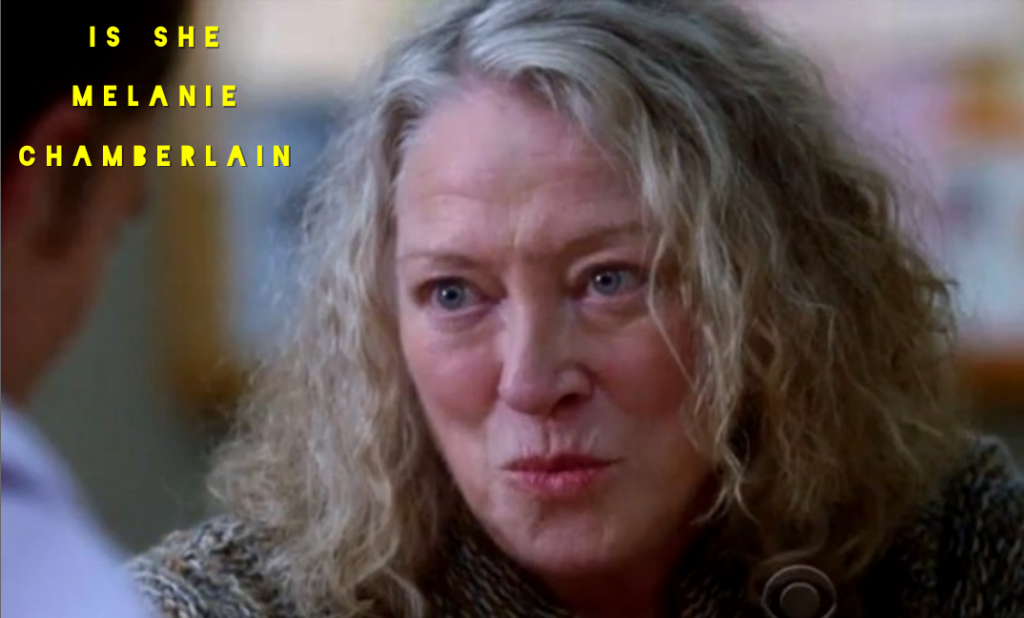 Long time General Hospital viewers and those who also watched the GH spinoff “Port Charles” will recall the sad story of the two twin boys, Kevin Collins and Ryan Chamberlain (both played by Jon Lindstrom) whose parents Victor Collins (Nicholas Pryor) and Melanie Chamberlain split up, Victor taking Kevin and Melanie taking Ryan. Melanie sexually abused Ryan as a child and once abused Kevin, thinking he was Ryan. Victor was a spy, although the show never went into if he was DVX or WSB.

General Hospital viewers now know that Ryan was in the DVX all those years that everyone thought he was dead. In the original scene shown on March 24, 1995, Kevin sees Ryan “die” going down with flames around him and a blonde woman, said to be their “late” mother Melanie Chamberlain, appears supposedly as a ghost to escort Ryan to the afterlife.

However, when one watches the scene, available on You Tube, the flames appear to be in front of Ryan and Melanie. Could Melanie have also been a spy, and been in the DVX and both she and Ryan escaped the funhouse through a trap door?

General Hospital showrunners have cast Veronica Cartwright, best known for her role in the movie “Alien” for a top-secret, five episode role in the first part of July. The only clue is a picture taken of her and Maura West, who plays Ava Jerome, in a scene in a restaurant.

However, Veronica has also been playing in the Amazon online series “Bosch”; and so has Jon Lindstrom! She also looks like she could be the mother of the twins. Is it possible Veronica has been cast as Melanie Chamberlain, and she’s out for revenge against those who have hurt Ryan?

Ryan plays tough, but Ava may actually have broken his heart with her ultimate rejection of him, so even though Melanie sexually abused him as a child she could still be out for revenge against Ava; mothers who abuse their sons in this way tend to very possessive of them, and Melanie could be just as sick and twisted as Ryan!

Five episodes won’t be long enough for her to come after the “kidney gang” who tricked Ryan out of his kidney, but Nelle Benson (Chloe Lanier) his new prison buddy might help him with that once they escape together! Stay tuned to General Hospital and keep checking General Hospital spoilers for all the latest news, updates, and developments!