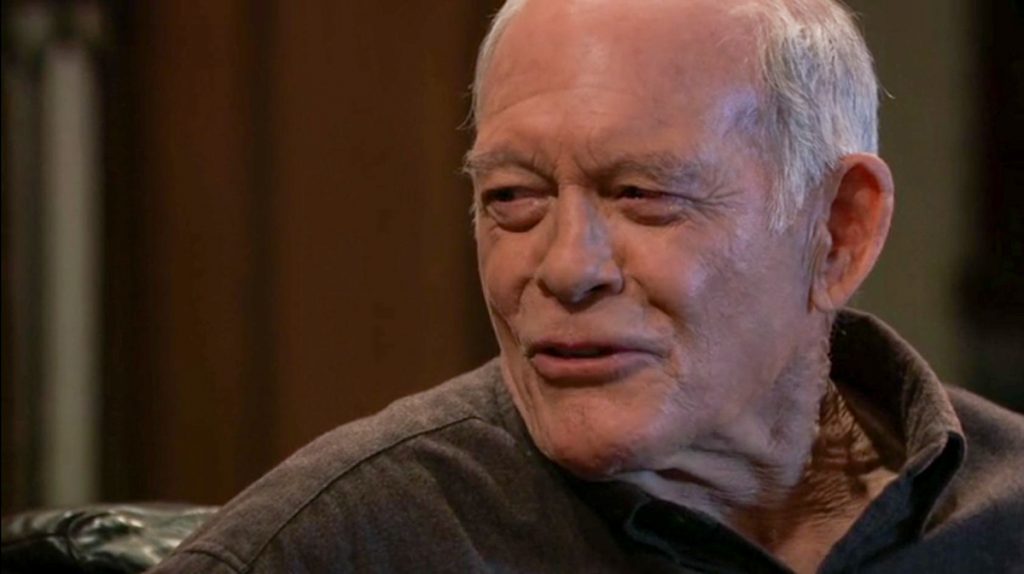 Welcome to your Thursday December 26th General Hospital (GH) recap! We begin our day at Turning Woods where Sonny Corinthos (Maurice Bernard) has come by to see his father Mike Corbin (Max Gail). Mike is confused and says he wants to go out. Suddenly Gladys appears and says shes about to take him out, which surprises Sonny.

At Elizabeth Webber’s (Rebecca Herbst) home she has just explained to Franco that he slept with Kim Nero when he thought he was Drew. Franco Baldwin (Rogger Howarth) freaks out and says he thinks he would remember doing that. 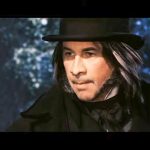 At the Port Charles park, Cameron Webber (William Lipton) and his brother show up with donations for the coat drive. Maxie Jones (Kirsten Storms) and Peter August (Wes Ramsey) accept them and they say they are extra blessed to have Franco back.

At her home, Anna Devane (Finola Hughes) looks through her son Peter’s file and realizes he worked in the same place as the gunman years ago and they must know each other. Hamilton Finn (Michael Easton) comes downstairs talking about Violet and can tell that Anna is upset about something.

Finn asks what info she found on Peter and she explains about the gunman working at the same company, Finn wonders what shes going to do next about it. Violet runs downstairs and asks when her mom will be home for Christmas? They change the conversation to show her the stocking they gave her.

At General Hospital (GH), Michael Corinthos (Chad Duell) tells Brad Cooper (Parry Shen) that he has brought Wiley to the hospital to visit. On the other side of General Hospital, Willow Tait (Katelyn Macmullen) is holding Wiley when Nelle Benson (Chloe Lanier) wheels over. She asks about Wiley and if she could look at him a bit longer.

Nelle says her baby died in her arms and she misses the feeling of holding a baby, she asks to hold Wiley. Michael suddenly runs over and grabs Wiley as Nelle reveals her handcuffs to them. Nelle tries to mess with Michael’s head about Jonah as he walks away quickly.

At Turning Woods, Gladys (Mikes fake cousin) is going to take him out for a bit, Sonny is suspicious and Gladys says shes taking him to the horse track to distract Mike. Mike cries out that “they took Yvonne, they took my wife!”

Marcus comes in and Mike begins yelling at him about Yvonne. Marcus explains that Yvonne needs a feeding tube and Gladys says that’s a big mistake.

At the coat drive, Maxie Jones (Kirsten Storms) tells Cameron and Jake that Peter is the reason that Franco is home. They head out as Peter tells Maxie that hes not proud that he killed a man. Maxie says someday they will find the man responsible for all of this.

Maxie presents Peter with a stocking, which he says hes never had before.

At the coat drive, Brook Lynn (Amanda Setton) runs into Julian Jerome (William DeVry) and asks how Lucas is doing. Julian says hes not good and she says he needs to put his game face on for his other kids.

Brook Lynn wonders how he ever got with Olivia and he explains they had “rebound” sex. She says she has a bunch of pics when Leo was a baby as she cared for him when they hid him from Julian.

Violet wants her mom to come home right now while Anna and Finn try to comfort her. They bring her a present that is from her mom.

Gladys explain to Sonny that she knows about Alzheimer’s and some people choose not to eat because they want to die. Mike asks Sonny if Gladys can come for christmas?

The boys come home and set up the Christmas tree with Liz and Franco.

Finn tells Anna that she needs to do something about Peter, even if he is her son.

At the Quartermaine mansion, the door opens and Tracy returns. Shes shocked to see the mansion completely remodeled and Brook Lynn coming down the stairs…..flash to preview