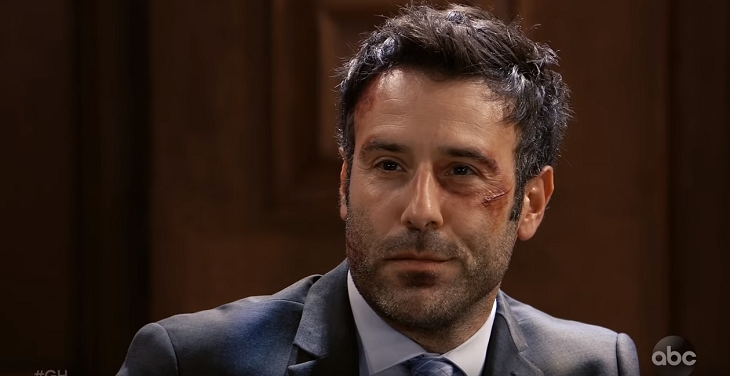 With the walls closing in on Shiloh Archer (Coby Ryan McLaughlin) and his shady cult Dawn of Day, the controversial “life coach” definitely needs all of the help that he can get. That’s why he’s got a new lawyer on the side called Zahra Amir (Maysoon Zayid) and we’ve got all of the information that you need to know about her right here.

Fans were just introduced to Zahra this week. Her casting was kept under wraps for a very long time but now that she’s made her debut in Port Charles everyone wants to know everything about her. Shiloh hired the lawyer to represent him in his custody battle against Willow Tait (Katelyn MacMullen).

Needless to say, there aren’t a lot of lawyers that are willing to take a client on like Shiloh. After all, he’s one of the sketchiest people in Port Charles with a rather sketchy past. Plus, there aren’t many redeeming qualities about him. Zahra has quite the uphill battle and she knows it. 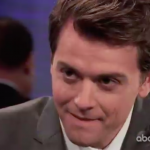 General Hospital spoilers tease that Shiloh made a good decision by hiring Zahra. That’s because she’s a no-nonsense lawyer that is tough as nails. She’s already stated that she is going to do whatever it takes to win this custody battle for Shiloh.

However, she also knows that she’s up against one of the best attorneys in the states, Diane Miller (Carolyn Hennesy). But with that said, she knows that she has an advantage over Diane. That’s because her background lies in criminal law while Zahra is very well versed in family law. It will be very easy for Zahra to throw Diane off her game.

Now as far as actress Maysoon Zayid is concerned, this is a once in a lifetime opportunity for her to play such a hard-hitting character on daytime television. She’s grateful for the role and plans to give it her all. We will definitely be tuning in and rooting for Maysoon even though many fans would definitely like to see Willow win this case at the end of the day. Fireworks will definitely explode. Fingers crossed!

Days Of Our Lives Spoilers: Will Xander Kill Ted Like Kristen Ordered? A Big Plot Twist In The Works!