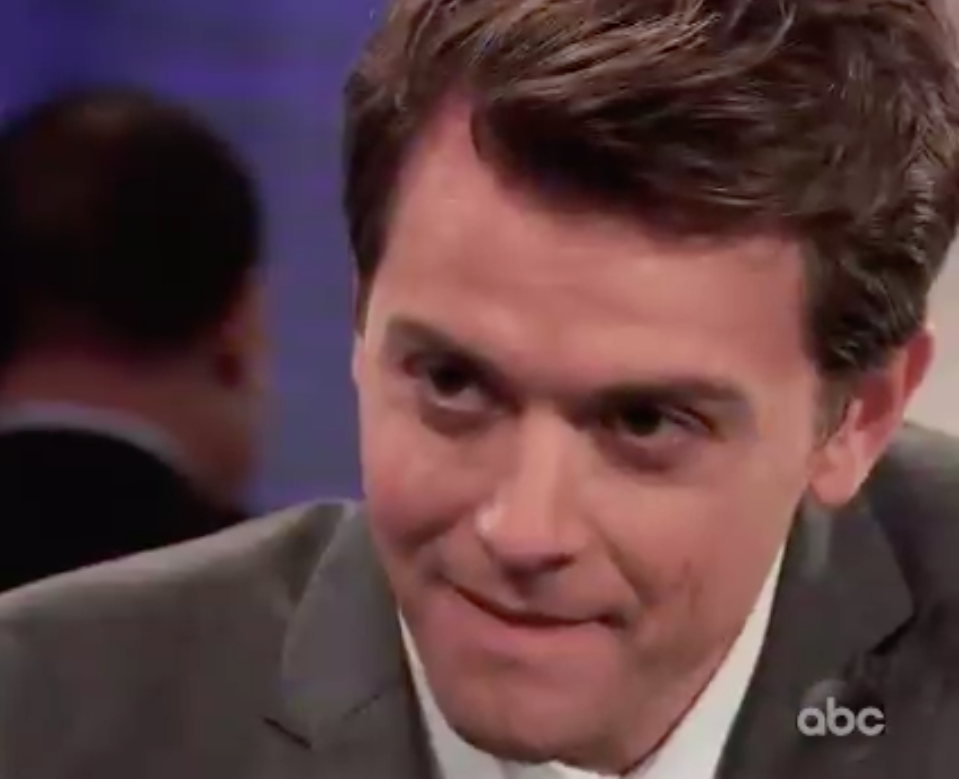 General Hospital (GH) spoilers for the week of Monday, June 24, 2019 through Friday, June 28, 2019 tease that one will take another’s place, someone will protect their family at all cost, and let’s not forget plenty of drama. We have a very exciting week coming up and you will not want to miss a moment of the action!

This week, Michael Cornithos (Chad Duell) will get involved in the latest effort to take down Shiloh Archer (Colby Ryan McLaughlin). Michael will be armed with potential explosive information that links Shiloh to Willow Tait’s (Katelyn MacMullen) father. Jason Morgan (Steve Burton) will be gung-ho to go to Beecher’s corner for proof, but Michael insists on going in Jason’s place.

Michael knows Jason has a history with the police in Beecher’s Corner and feels like he can get information more easily than Jason. Jason agrees on one condition and that is that Michael does not go alone. Jason will very much be a part of it. Michael will meet with a woman that he hopes will get him the information he needs on Shiloh. Do you GH fans think Michael will be successful?

General Hospital Spoilers: Julian Jerome Will Protect His Family No Matter What

Meanwhile, Julian Jerome (William DeVry) will promise to protect his family no matter what. We have seen a different side of Julian lately and he seems totally reformed, but he is really being tested lately. Julian wants to protect his family and when he feels threatened or feels like any of his loved ones are being threatened he will jump into action to protect them no matter the cost. Do you GH fans think we will see the old Julian appear again? Do you think he will go back to harming people to keep his loved ones safe?

Curtis Ashford (Donnell Turner) and Sam McCall (Kelly Monaco) catch up. Alexis Davis (Nancy Lee Grahn) will be furious with Julian Jerome. As you can see we have a very eventful week heading our way, so make sure to stay tuned to ABC’s General Hospital to see what lies ahead.