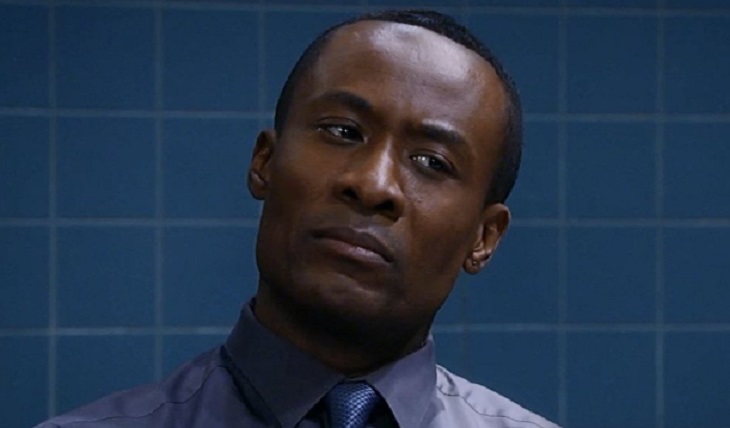 Former General Hospital cast member, Sean Blakemore, is set to appear on Fox’s Lethal Weapon next year.  Blakemore is known for his role as Shawn Butler in General Hospital. He left the show in 2015 and had a brief stint in 2016.

After his exit from GH, he became busy with other roles in different shows like Greenleaf, American Horror Story: Apocalypse, Netflix’s 13 Reasons Why, and The Quad on BET.

Blakemore will play the character Berrett in the episode “Dial M for Murtaugh,” which will be aired on January 8. The story will revolve around two cases. One is an alleged abduction, which will be investigated by Murtaugh, and the other one is a murder, which will be handled by Cole.

As the story progresses, Murtaugh and Cole discover that both cases are connected. Also, Senator Malick, Erica’s mom is in town, who stirs up not only the main characters of the show but the case they are trying to solve as well. As for, Blakemore, viewers need to stay tuned and watch this episode to know who Berret is and how he is involved in the cases that will be investigated.

Lethal Weapon is a popular TV series, which made its debut in the fall of 2016 that is based on the iconic movie played by superstars Mel Gibson and Danny Glover. Set in the modern day Los Angeles, the series follows the work and personal life of Detective Murtaugh and his colleagues in the LAPD including Captain Avery (Kevin Rahm), Scorsese (Johnathan Fernandez) and Detective Bailey (Michelle Mitchenor).

Episodes focus on Murtaugh solving crimes and catching bad guys. It also includes the narrative arc for Murtaugh’s family including his wife Trish and his kids Roger and Riana.

The Lethal Weapon family is continuing to grow. Its latest addition is William Scott, who plays Detective Wesley Cole, an ex-CIA operative. The series is jam-packed with humor, action, and drama, easily making it as one of the most favorite TV series today.

General Hospital Spoilers: Willow Is Wiley’s Birth Mother But Is She Nina’s Daughter Too?