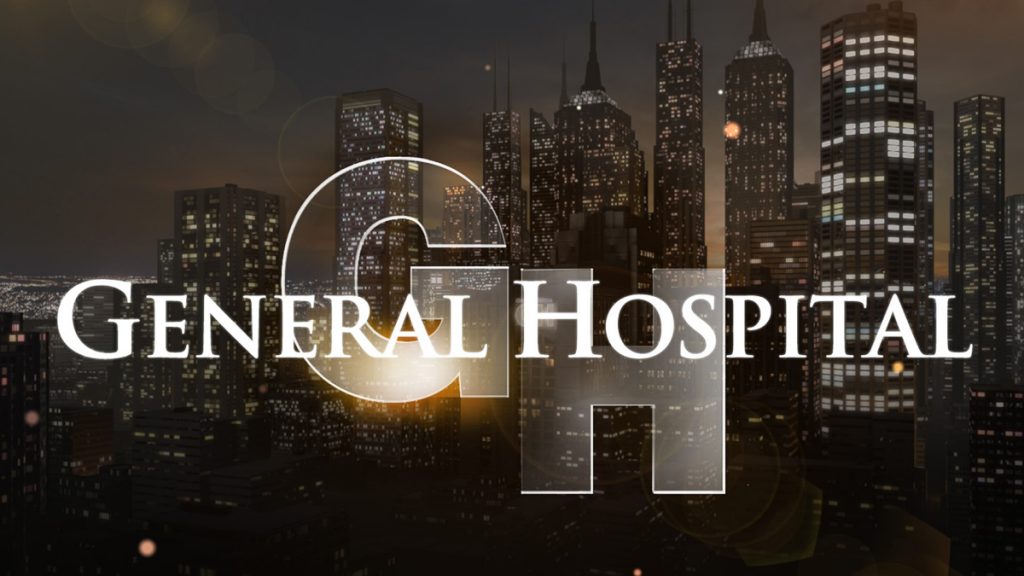 “General Hospital” is one of the five television programs that have earned the seal of authentic representation from the Ruderman Family Foundation. The special recognition is given to TV shows that were able to correctly represent people with disabilities in their programming.

According to Jay Ruderman, the President of the Ruderman Family Foundation, “By giving credit where credit is due in Hollywood, we hope to inspire a broader, longer-term, industry-wide sea change when it comes to authentically casting actors of all abilities.”

He highlighted their foundation’s belief that “inclusion and understanding of all people is important to a fair and flourishing society.” He explained that the seal of authentic representation is a simple, yet crucial and indispensable affirmation of those in the entertainment industry who put these values into action.”

GH News – Frank Valentini Thanks The Foundation For The Special Recognition

Frank Valentini, the Executive Producer of “General Hospital,” expressed his gratitude for the foundation’s recognition. He noted that the sudser’s goal is to provide its viewers with “authentic and relatable” stories for our viewers.

He recalled how excited they were to have Maysoon Zayid join the cast of their show. It was an exciting experience for all of them. Valentini described Zayid as an “incredible talent” and added that she was a perfect fit to portray Zahra Amir.

Zayid is known not only for her great talent and for being one of America’s first Muslim women comedians but also as a disability advocate who suffers from cerebral palsy. The actress admitted that being part of “General Hospital” was a “lifelong dream” and added that it’s been hard to find acting jobs because of her disability.

It takes all kinds of people to tell a story; especially those that are rich and entertaining enough to resonate with our audience,” said Valentini.

The other four TV shows that will receive the seal of authentic representation are Netflix’s “Tales of the City” and “Raising Dion,” BBC/HBO’s “Years and Years” and Audience’s “Loudermilk.”

Earlier this year, the foundation also recognized five other TV shows and feature films. These are Hulu’s “Ramy,” contemporary romantic drama “This Close,” feature films “Give Me Liberty” and “The Peanut Butter Falcon” and Netflix’s “Stranger Things.” And don’t forget to check back here regularly for all your General Hospital news, information and spoilers!