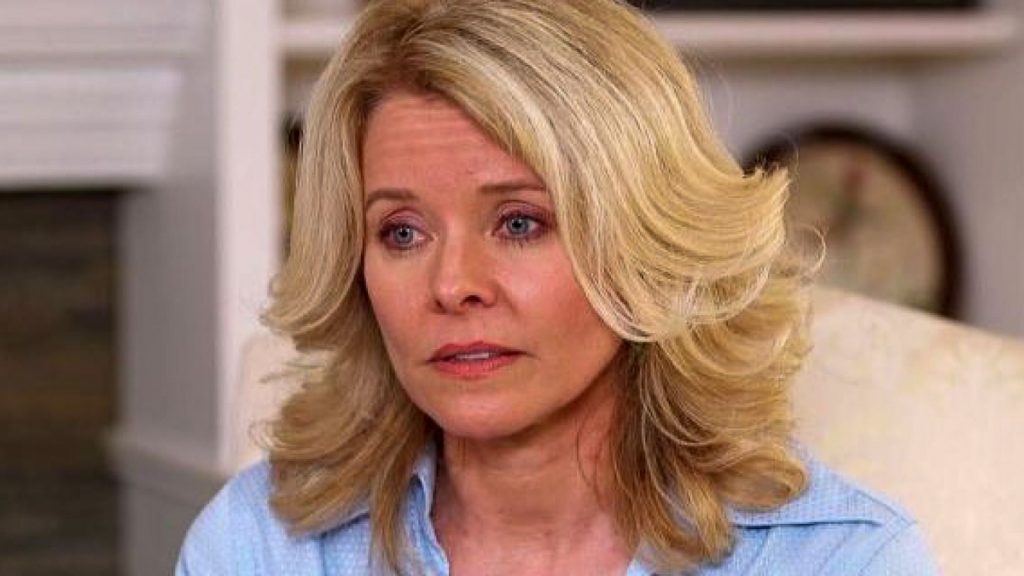 Kristina Wagner has been with “General Hospital” for 35 years as Felicia Scorpio and the actress admitted that she worked really hard to bring her best performance. But she also shared her struggles when portraying her character.

Wagner shared that her prep work has become more intense since she’s not only the show every day. She compared it to playing the piano where she really has to practice.

“So I studied my butt off for that because I wanted to show up and be part of it with these girls because I love them and respect them so much. I was excited!”

The actress considered the storyline where she plotted against Ryan Chamberlain (Jon Lindstrom) with Ava Jerome (Maura West) and Laura Collins (Genie Francis) as a special treat. She recalled having a wonderful time working with ladies.

“I got to work with Maura West (Ava) and Genie Francis (Laura) — which was incredible! Because you’re as good as the actors you’re working with and it empowered me so much.”

“General Hospital” spoilers reveal that Lulu Spencer (Emme Rylan) will adjust for Dustin Phillips (Mark Lawson). She understands that the latter has a lot of things to do at school as a teacher.

Elsewhere, Maxie Jones (Kirsten Storms) will get a proposal from Lucy Coe (Lynn Herring) who claims that she can make her dreams come true. Peter August (Wes Ramsey) will be apprehensive at what he hears. He’ll probably want Maxie to be cautious especially when it comes to Lucy.

But Peter will be preoccupied with keeping his secrets because he wants to make sure that his relationship with Maxie remains on solid ground. He won’t let Lucy or anyone else ruin that.

Over with Sam McCall, she’ll meet up with Diane Miller (Carolyn Hennesy) and Jason Morgan (Steve Burton). She’ll be sent to Pentonville, and she’ll be willing to try anything just to get off that place as soon as possible.

As for Valentin Cassadine (James Patrick Stuart), he’ll get irritated during a confrontation with Laura Webber (Genie Francis) and it may be because of Jasper “Jax” Jacks (Ingo Rademacher).

The Bold and the Beautiful Spoilers: Hope Spends Alone Time with Thomas, Plan Could Put Her Life in Jeopardy