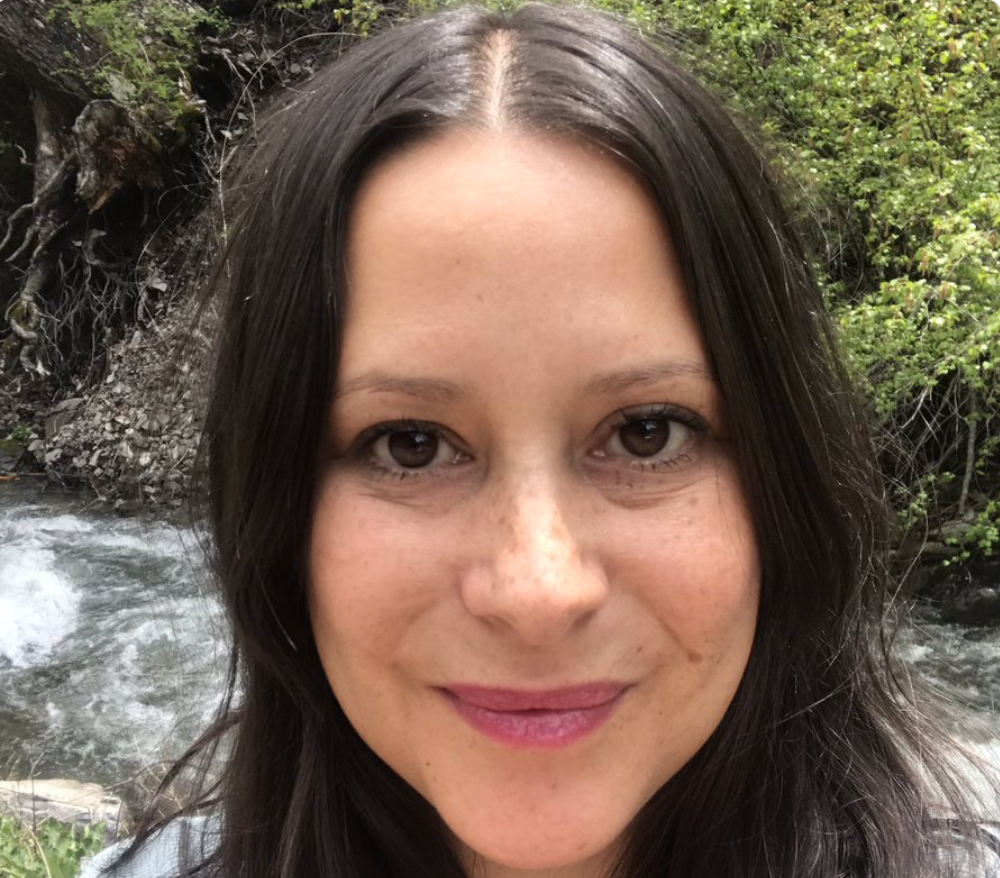 It looks like this General Hospital alum is making a name for herself as a well-respected director in the television industry. There are new reports that say actress Kimberly McCullough (Robin Scorpio Drake) is set to direct an episode of the highly-acclaimed sitcom “It’s Always Sunny in Philadelphia” and we’ve got all of the details that you need to know right here.

As many fans know, Kimberly has been hard at work behind the camera these last few years. The first time she tried her hand at directing was back in 2011. She realized just how much she loved it and decided to take on a number of projects. She went on to direct episodes of Pretty Little Liars, Netflix’s Fuller House and One Day at a Time and most recently the sitcoms The Conners and The Cool Kids. If that weren’t enough, she also directed the award-winning short, Nice Guys Finish Last.

It’s Always Sunny in Philadelphia is one of the highest-rated television shows on the FXX network. It first made its debut back in 2005 on the FX channel before making it way to FXX. Created by Rob McElhenney, the show stars Ronald “Mac” Donald, Dennis Reynolds, Charlie Kelley along with Kaitlin Olson as Dee Reynolds and Danny DeVito as Frank Reynolds.

It follows a group of friends who run an Irish bar in South Philly. The 14thseason will also see the return of Glenn Howerton, who previously left the show to star in another NBC sitcom called A.P. Bio. The series has since been canceled.

Of course, Kimberly isn’t the only soap star who has managed to impress fans with her directing skills. The Bold and the Beautiful star Heather Tom (Katie Logan) has been doing the same thing. Not only has she directed a handful of episodes on some of the biggest primetime television shows, but she’s also directed an episode of The Bold and the Beautiful’s sister soap, The Young and the Restless. Clearly, both ladies are on a roll here! For now, we will be tuning in to It’s Always Sunny in Philadelphia to check out Kimberly’s work. It returns to FXX in September.