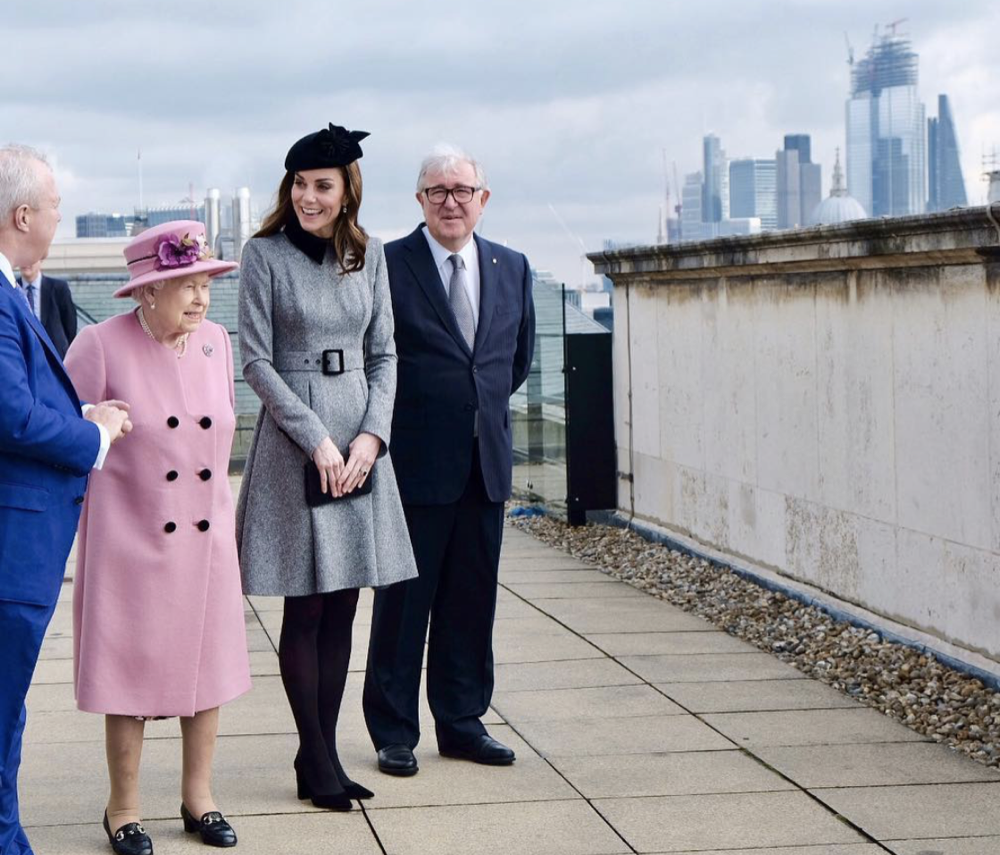 It looks like Queen Elizbeth has been getting rather close to Kate Middleton in recent months. In fact, a new report says that the Queen has just given the Duchess of Cambridge something that she has personally held on to for the last 67 years. Here’s what you need to know.

As many Royal fans know, Queen Elizabeth is very passionate about her royal work and her patronages. That’s why whenever she passes down patronage to another member of the royal family, she does it with meaning. And that’s exactly what she did this past week.

According to People Magazine, Kate Middleton is now the new patron of the Royal Photographic Society. The Queen has been the organization’s royal patron since 1952 but has decided to hand it over to her granddaughter-in-law. What makes this especially special is that the future Queen Consort will be following in the footsteps of Queen Victoria and Prince Albert. They both became royal patrons of the Royal Photographic Society in 1853, which was the same year that it was founded.

The Royal Photographic Society is one of the world's oldest photographic societies, founded in 1853 with the objective of promoting the art and science of photography.

The Duchess of Cambridge was made an Honorary Member of the Royal Photographic Society in 2017. pic.twitter.com/t7TAtgktLA

For Kate Middleton, it’s without a doubt that she’s thrilled to have this honor. As many Royal fans know, Kate Middleton studied art history at the University of St. Andrews, which is where she first met her future husband, Prince William. “As a student at the University of St. Andrews, I chose it as the subject of my undergraduate thesis and photographs of children in particular, which feature prominently in the exhibition, are of real interest to me,” she wrote in a foreword for a 2018 exhibition at the National Portrait Gallery.

What’s more, she’s also an avid and passionate photographer herself. Kate is always behind the lenses taking photos of her three children, Prince George, Princess Charlotte and Prince Louis. She also likes to release special photos of her children to help mark milestone moments for them to the public.

We can’t wait to see what work the Duchess of Cambridge will do with her new patronage. There’s a good chance that she might even offer some of her own photography to the organization, too. At least that’s what we are hoping for. Fingers crossed!

The Bold and the Beautiful Spoilers: Flo, Zoe, and Xander In Danger, Thomas Totally Unhinged