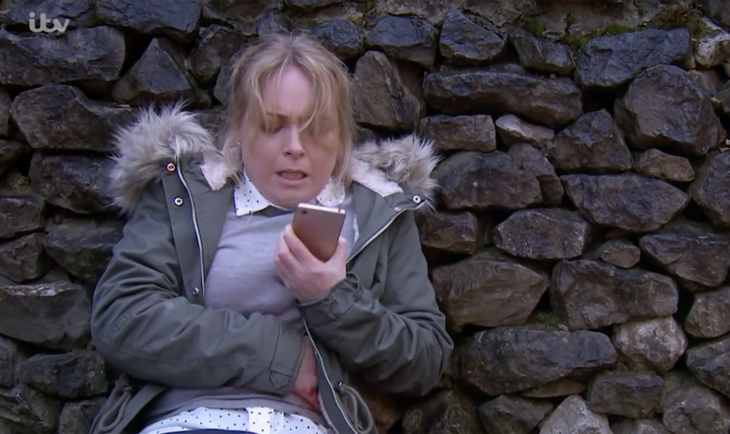 In the last episode of Emmerdale, fans saw Vanessa stabbed by Lachlan White’s (Thomas Atkinson) dad Donny Cairn. (Alan Convy) Viewers are now at the edge of their seats wanting to know if she will be able to survive.

Donny returned to the show after his last appearance in 2015 to wreak havoc in the lives of the Dingles. He is out for blood. He wants to get revenge at the people who sent his son to prison. Lachlan was sentenced to life imprisonment for murder, multiple attempted murders, and kidnapping.

Thanks to Rebecca White (Emily Head) who exposed Lachlan White’s crimes, the sadistic killer was finally sent to prison for a long time. But fans of the show know how manipulative Lachlan can be, and a man of his character may find ways to get out of prison. Who knows, he might come back and take revenge on all the people who he thinks have wronged him. But for now, his father has made it his mission to make the Dingle family pay.

Vanessa found Donny splashing petrol in front of The Woolpack with the Dingle family inside the pub. Things immediately escalated after she confronted him about what he was doing. Donny grabbed a broken bottle and stabbed her before setting the pub on fire. Donny says “wrong place, wrong time” before he drove off in Vanessa’s car. But what he didn’t know was that Johnny, Vanessa’s son, was in the backseat. 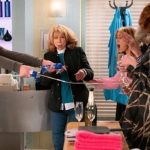 She called Charity who was inside the pub for help. She tells her that Donny took Johnny. She rushes to her car and chased Donny in order to save Johnny.

The Dingles were able to put out the fire while Johnny was rescued by Charity after she confronted and beat Danny unconscious with a pipe out of revenge for what he did to Vanessa. Charity runs to the hospital to check on Vanessa only to find out that she might die due to internal bleeding. She asked to see Vanessa but was told that she still has to undergo surgery. Will Vanessa survive?