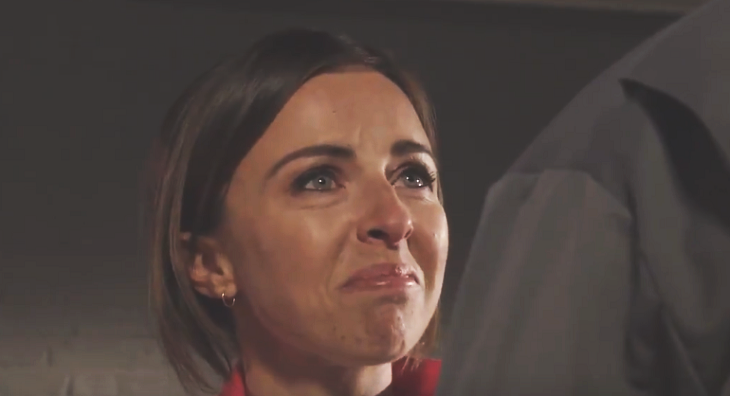 Ruby Allen (Louisa Lytton) is indeed the daughter of her gangster dad Johnny Allen when she finally made a move to exact her revenge on Ross Swinden (Ossian Luke) as seen on the latest episode of EastEnders.

EastEnders viewers may recall that Ruby was raped last October. It started when she met Ross and Matt Clarkson (Mitchell Hunt) at a club. She went home with Ross and had sex with him.

Having too much to drink, Ruby passed out and when she came to, she was having sex with Matt, which she didn’t consent to. She then realized Ross was there but did nothing to stop his friend.

After the incident, her mind was filled with vengeful thoughts. She even turned to Phil Mitchell (Steve McFadden) and offered him cash to get rid of her rapists. She also blackmailed Phil just so she could have him do her bidding but he rejected her offer. In the end, it was up to her to get the justice she deserved.

Fans of EastEnders have seen Ruby go on a downward spiral ever since she was sexually assaulted. Although the perpetrators, Ross and Matt, are on trial and will soon face judgement, Ruby decided to take matters into her own hands and came up with a ruse to lure her attacker into her flat.

She signed up on a dating app and set up a fake profile. She lured Ross and Matt to meet up but only Ross took the bait. Matt decided that he’d rather have drinks with his old friend Martin Fowler (James Bye). Ross thought he was going to the flat of a girl named Scarlett Foster, the name of Ruby’s dead sister. To his surprise, he saw Ruby waiting for him.

Ross eventually realized that he got duped and was on the defensive when Ruby offered him a drink. But when she started to get flirtatious, Ross just couldn’t resist. Ruby said she made a mistake of reporting to the police and blamed her friend Stacey Fowler for forcing her to do so. She continued by saying she just wants her life back and that she will drop the case if Ross apologizes to her.

Ross, as arrogant as he can be, accepted the drink and gave Ruby a half-hearted apology. When Ross started to feel dizzy and disoriented, Ruby then confesses that she spiked the drink as he fell back to the floor.

What will Ruby do to Ross? Is she going to kill him? Or will Martin, who sees a text from Ross to Matt’s phone, with a photo of Ruby and message saying “Round Two,” be the one to save him?

‘Bold and the Beautiful’ Poll: Should Katie and Bill Reconcile?