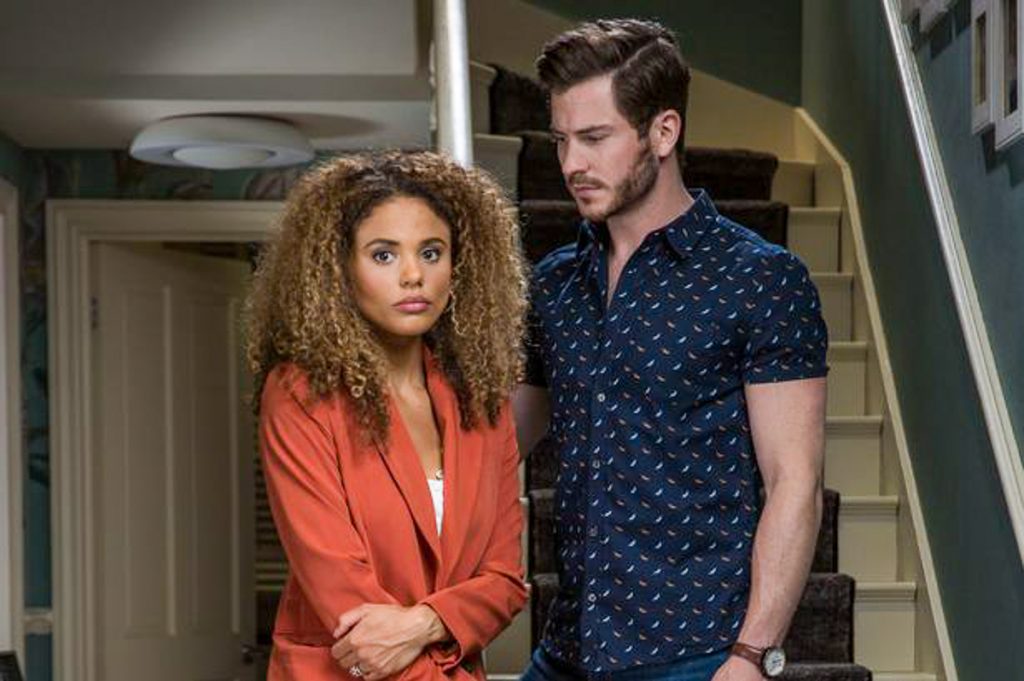 On “EastEnders,” next week will be full of surprises especially for Chantelle Atkins (Jessica Plummer). She’ll make a shocking discovery that her husband got involved in a fight. She’ll confront him and demand to get some answers.

Viewers will see Chantelle’s abusive husband beg for forgiveness after she finds out about his brutal nightclub assault. Fans may recall that Gray Atkins (Toby-Alexander Smith) was asked by the police about a fight in a nightclub. However, he never told his wife the truth about what really happened that night.

EastEnders Spoilers – Chantelle Atkins Learns About The Fight At The Club

Chantelle got an inkling that her husband was hiding something after bumping into Denise. Chantelle was on her way to talk to Gray about her miscarriage when she ran into Denise who immediately told her about the fight Gray got involved in. She will try to keep up appearances and pretend that she knows everything about the altercation. 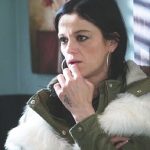 When Chantelle confronts Gray, the latter asks for forgivenessfor lying. He tries to defend himself by saying he didn’t tell her because of the baby. Chantelle won’t be swayed that easily but Gray continues to plead for forgiveness. He will try to do everything he can to make it right with his wife.
Will Jags Save Chantelle From Gray?

Viewers know that Gray has been abusing his wife. Given that, “EastEnders” fans think Chantelle will have a way out. Many of them believe that Jags Pansear (Amar Adatia) will be the one to save her from the abusive relationship.

The Pansear came to Walford looking for their sister Ash. Jags and his siblings Vinny Pansear (Shiv Jalota) and KheeratPansear (Jaz Deol) searched the market, park, The Queen Vic, and the rest of the Square. Vinny finds Ash but doesn’t tell his brothers.

Meanwhile, Jags sees Chantelle and it seems like the two know each other. Even Gray was able to sense that something’s off. Later, it was revealed that Jags had a crush on Chantelle when they were still in school. He could very well be the one who could help Chantelle escape her abusive relationship. Or at least fans think so.

One fan said, “”#EastEnders Looks like the other key for Chantelle escaping her abusive relationship with Gray is Jags!”

Another one chimed in and said, “EastEnders Small appearance from Gray tonight but an important one. Who would have known that Jags liked Chantelle, and how does Gray get mixed into this whole thing? Can’t wait to find out!”