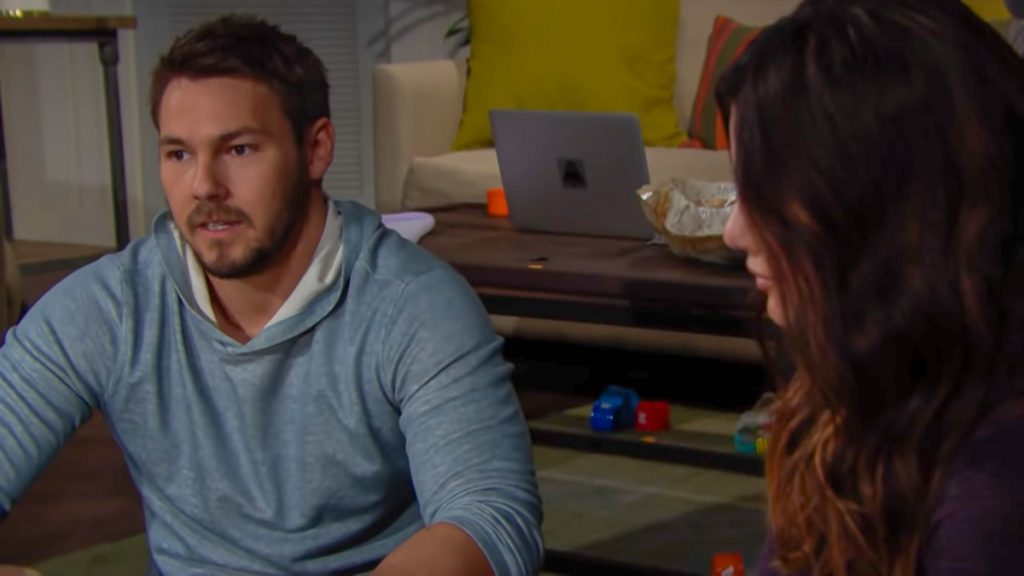 B&B spoilers tease that after a long time of trying to get custody of Douglas, she has an announcement. After her meeting with Thomas Forrester (Matthew Atkinson) in Ridge Forrester’s (Thorsten Kaye) office, she shows up back home with signed adoption papers. 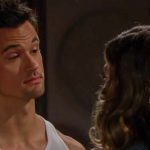 Liam was never completely on board with the adoption. He voiced his concerns to Hope and Brooke Logan Forrester (Katherine Kelly Lang). However, his protests were ignored. He even spoke to his father, Bill Spencer (Don Diamont) about the situation.

Imagine Liam’s surprise when Hope tells him that she is now Douglas’ legal mother. As fans recall, the adoption papers also list the other adoptive parent as Liam, so now he is responsible for three children instead of two.

The Bold and the Beautiful spoilers suggest that Hope might know where Thomas is. How does she get the adoption papers signed if he goes missing? Does he even sign them or does she end up forging his signature?

How exactly does she end up with custody because it seems like Thomas was really hesitating as his pen hovered over the signature line. He even had a certain look in his eyes that indicated he could be playing Hope just as much as she was playing him.

Steffy Forrester (Jacqueline MacInnes Wood) notices that Thomas is missing. She ends up giving Ridge Forrester her perspective of Brooke. Then, Ridge ends up raging at Brooke and Hope once he figures out his son was manipulated.

However, what will Liam say about the whole situation? Could he end up discovering that Hope went too far? If so, he could end up leaving Hope. Could she not only lose Liam, but Douglas and baby Beth too?

Days of Our Lives Spoilers: Brady and Eric Suspicious of Kristen as She Exposes Sarah’s Secret