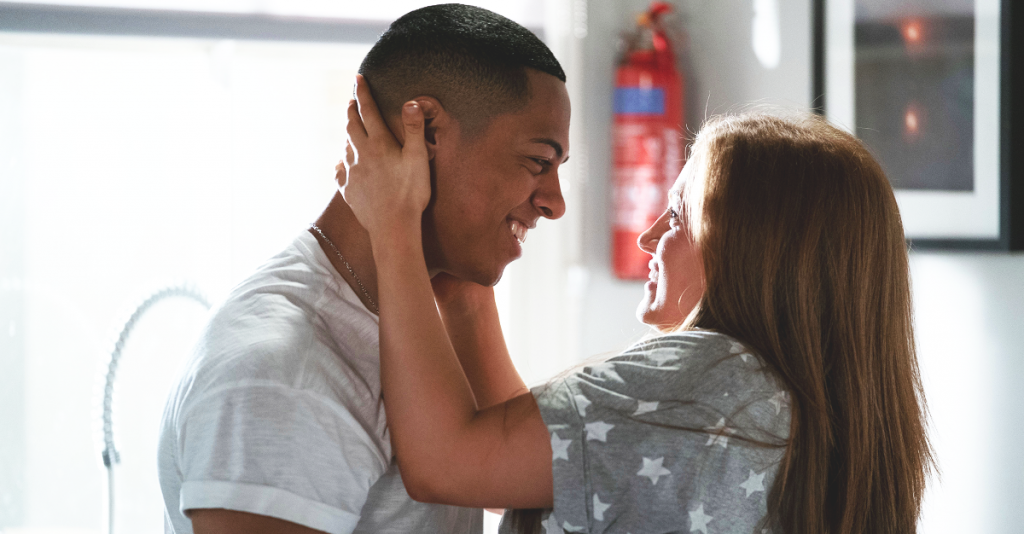 EastEnders spoilers suggest that Keegan Baker (Zack Morris) and Tiffany Butcher (Maisie Smith) plan to elope. However, they are followed by loved ones trying to stop the wedding. Recently, one soap star has given a little teaser of what to expect. Smith hinted there would be lots of wedding drama.

As fans have seen, the romance turned into a marriage proposal while Keegan and Tiffany were using a free hotel room. They started talking about life and love when Keegan popped the question. Tiffany accepted his proposal, but now they would have to break the news to their loved ones.

EastEnders spoilers tease that the wedding conflict will continue. As viewers recently saw on the small screen, Keegan and Tiffany’s families are not happy about the union. In fact, it was assumed that the young woman was pregnant. When they were told that she was not, but they were still getting married, there was a lot of tension. 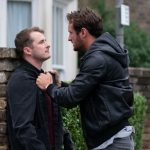 So much conflict and stress surrounds this engagement, that the couple decide to elope. However, they shouldn’t get too comfortable because there is more drama ahead.

It appears that the couple will head to Scotland to elope. However, they end being followed and they just can’t escape the pressure not to get married. Speaking to Digital Spy, actress Maisie Smith discussed the storyline.

“Basically, Keegan with his bad temper ends up hitting Ian, which causes a bit of trouble. That’s ultimately the reason they have to elope so quickly. I don’t think their families are that supportive anyway, so they think that all they need is each other.”

EastEnders Spoilers – Will Teegan Go Through With The Marriage Or Wait?

Although it is confirmed they will continue their plans to elope, whether a marriage takes place or not remains to be seen. Fans will just have to keep watching to find out how this storyline unfolds.

“What Mel wants, she usually gets.” #EastEnders. Tonight. 7:30pm pic.twitter.com/tPBIM4VTyj

What is going to happen with the couple coined “Teegan?” Will they go through with the marriage after only three months of dating? Or can their loved ones talk them into waiting a bit longer before tying the knot?

Days of Our Lives Spoilers: Will Gabi Have a Change of Heart? Lani Might Find a Way to Reach Wicked Widow