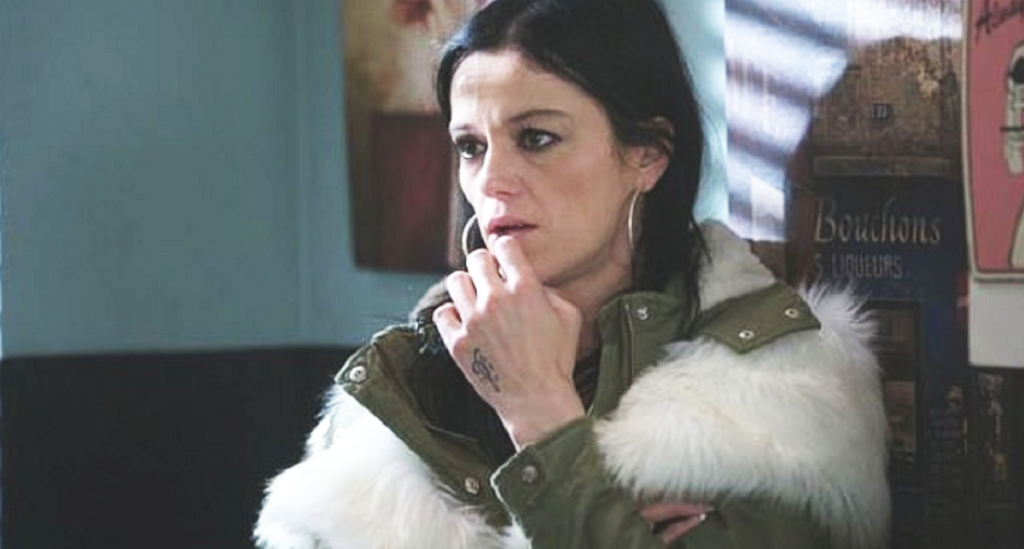 EastEnders actress Katie Jarvis reveals she was shamed for taking a job as a security guard. However, the soap star is proud to represent hard-working people. Plus, others in the entertainment business have shared the jobs they do in between acting gigs. Keep reading to find out more.

The actress was cast as Haley Slater in the soap and made her debut in February 2018. In total, she appeared in 108 episodes before leaving the series. Even though her character is gone, the actress believes that the door has been left open for a possible return in the future.

Many actors and others in the entertainment business have jobs in between gigs. Everyone has bills to pay and food to put on the table. Katie is no exception, especially since she has two children to support. It would be reasonable that she would find a job, even one that isn’t acting, to take care of her family.

EastEnders News – Other Actors Were Quick To Rally Behind Katie Jarvis

One tabloid spotted Jarvis working as a security guard and decided to “job shame” the actress. First of all, nobody should be shamed for working, no matter what that job entails. Would they rather her be on welfare or creating a GoFundMe account? However, the tabloid attempted to embarrass the actress as she worked to earn a living for her family. However, she is proud to represent hard-working people.

On social media, other actors have given the actress their support. Some have also included some of their jobs while they waited to be cast in future roles. It certainly is nothing to be ashamed of and everyone has to work to provide for their loved ones. Metro reported that Jarvis had this to say about her working at a “regular” job:

According to Grazia magazine, the former Eastenders star was grateful to other actors for sticking up for her.

“Their support gave me the strength to speak out and stand up for hard-working people – especially single mums. As long as I’m providing for them, nothing else matters,” she said.

“Everything I do is for them… I am overwhelmed by it, I didn’t realize. I’m not on Twitter so didn’t see any of it. It’s kept me away from the bad stuff but to hear that was amazing – I am so glad to have their support.”

Be sure to tune in to catch up on everything happening on the TV show right now. Come back here often for EastEnders spoilers, updates, news, and rumors!