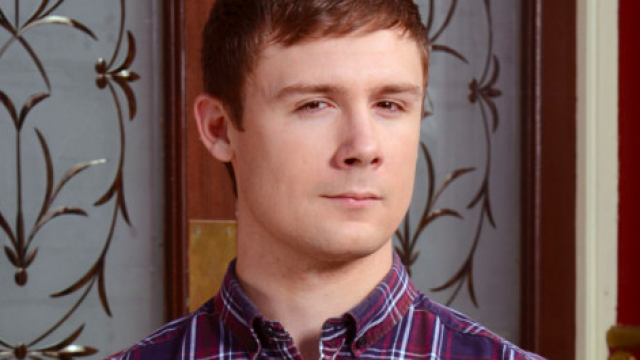 A familiar face will be back in Walford as EastEnders prepare a surprise return for Lee Carter, which is portrayed by Danny-Boy Hatchard. According to Digital Spy, Lee is set to make a brief comeback this winter as he supports his parents, Linda Carter (Kellie Bright) and Mick Carter (Danny Dyer), who are going through a tough time.

Viewers may recall that Mick has been revealed to be suffering from panic attacks and anxiety. Mick has collapsed a few times and the most recent one was at The Vic, during the celebration of Bex Fowler’s A-level results. When he had himself checked, he found out that he’s having panic attacks. He tried to hide this from Linda, who was also anxious as she waited for the results of her smear test. However, the mounting pressure took a toll on Mick, and he collapsed once again. That’s when his wife found out about his problem.

Meanwhile, Linda Carter is also having a major storyline of her own. She’s been through a lot. First, the cancer scare and now she just found out that her husband has been having panic attacks. The couple also had to deal with the autism assessment process of their son.

The additional stress will force Linda to turn to the bottle as a way for her to cope with everything that’s happening. She will start to drink more often, and she’ll find it hard to hide her secret drinking.

Viewers may recall that Lee was last seen back in 2017. He left town after having mental health problems and his failed marriage with Whitney Dean (Shona McGarty).

#EastEnders Lee Ryan reveals why his character got the boot. Read the details below ⬇️⬇️⬇️⬇️https://t.co/WVZgMpsUSI

Hatchard said, “The way things are going with the Carters at the minute, it makes total sense that Lee would return, even for a short stint.”

“I will always be loyal to the Carter clan and the show, and am very excited to be back on set with some immensely talented people whom I love dearly,” he added.

The show’s producer Jon Sen also had something to say about Lee’s return.

“We are thrilled that Danny-Boy is returning to Walford to reprise the role of Lee Carter. Lee obviously left the Square under a cloud but now he returns to vanquish demons and help Mick and Linda as they struggle through their latest crisis,” he said.