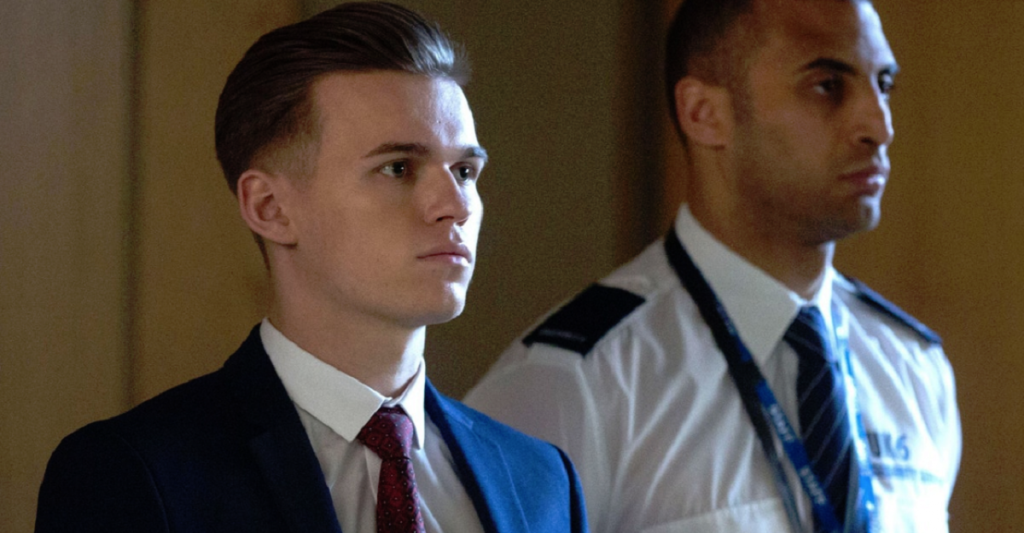 Viewers will finally see Hunter Owen (Charlie Winter) take revenge on “EastEnders” next week. Hunter is about to wreak havoc at the Queen Vic where Whitney (Shona McGarty) and Callum ‘Halfway’ Highway (Tony Clay) are holding their wedding. On the show’s September 6 episode, one resident will get shot and viewers have to stay tuned to find out who it is.

However, here are the most likely victims of the frightening incident.

The first one on the list of possible victims is the shooter himself, Hunter. His death makes the most sense since he is the antagonist in this storyline. Viewers know that Winter is only with “EastEnders” for a short stint and killing his character off is a good way to send him off the canvas.

Mel Owen (Tamzin Outhwaite) is also a possible victim. The actress already announced her departure from the show and killing her off would answer the questions of many viewers who are wanting to know her exit story. Mel has been trying to hide Hunter from the police, and she has come up with a plan to flee the country together with her son, for good.

Callum could also end up as next week’s unfortunate fatality. Even though fans have been rooting for him to end up with Ben Mitchell (Max Bowden), the powers that be often have something else in mind. He’s been wanting to come clean with Whitney. Perhaps, he can do this plus declare his love for Ben on his deathbed.

Ben has been stirring up trouble in Walford since he returned. He could end up as Hunter’s victim during next week’s shooting incident. Whitney Dean is also on the list. If she dies, Callum will no longer have to lie about being gay and he could be with Ben.

Stuart Highway (Ricky Champ) has been trying to mend his relationship with Callum. He also has a budding romance with Rainie Cross Branning (Tanya Franks). It’s possible for him to make a heroic move and catch the bullet that’s meant for his brother or potential love interest.

Jack Branning (Scott Maslen) is Hunter’s main target and obviously, he could be the one that goes down next week. It could also be Denise Fox (Diane Parish). Spoilers reveal that Denise will find Hunter waiting at the Branning’s. Although spoilers say that Hunter heads off to The Vic, they never really revealed what happens to Denise after.

7. Other Potential Though Less Likely Victims