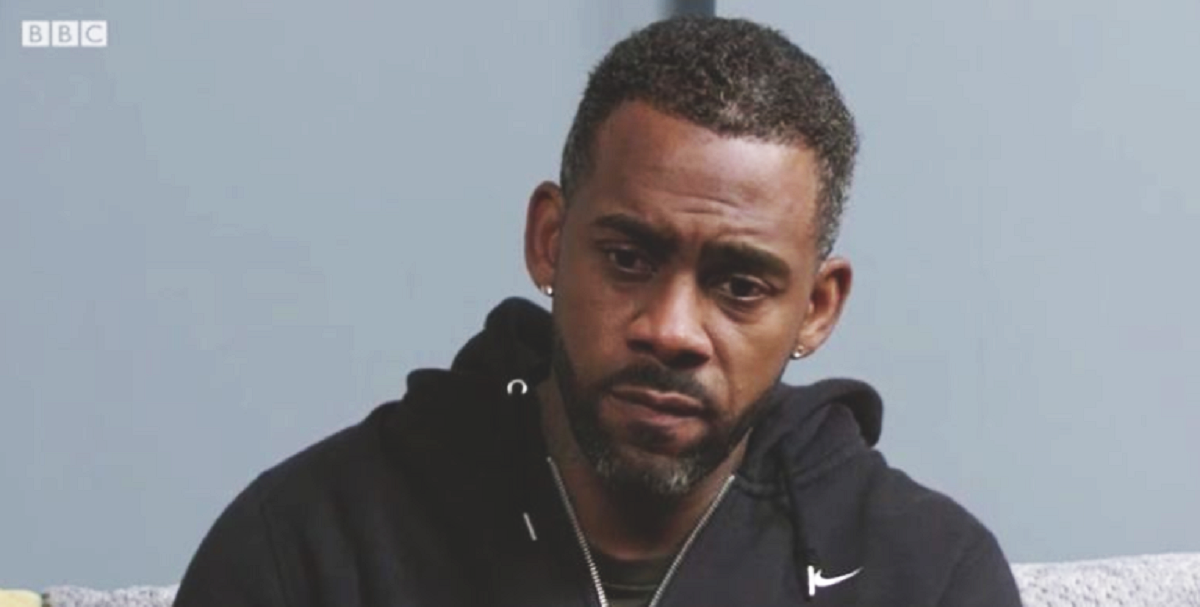 In an interview with “Sunday Brunch” over the weekend, Richard Blackwood said a possible return to EastEnders isn’t in the cards. The actor played the role of Vincent Hubbard on the show from 2015 to 2018. Although viewers won’t likely see Vincent back on screen anytime soon, Blackwood isn’t ruling out the possibility.

“The thing with EastEnders is that I always say they’ve been really good to me and they’ve left that door ajar,” he said. “But I guess my thing is that I try to use the platform to take it to the next level EastEnders is one of the biggest platforms you can have in the UK and it’s worldwide as well, so hopefully I can ascend.”

His comments weren’t as enthusiastic like they were when he was previously interviewed by “Good Morning Britain” back in January. During that time, he suggested that bringing his character back would be a “smart move” for the soap. However, he clarified that he didn’t know if it would happen.

EastEnders Spoilers – Blackwood Once Thought It Would Be A Smart Move

“I think it’s a smart move. I want to go back – EastEnders, I would go back. I’ve just had a baby on the show – I don’t want to be an absentee dad!”

He also admitted that he missed the soap and the family he had there. However, he also said that he’s happy just being one of the show’s countless viewers.

“But also, I’m happy to watch it from afar and see how it’s developing, but you know I’d always go back there. If there is a chance, I’d happily go back. [The door] is slightly ajar, everyone loves a Vincent so I’m happy about that.”

EastEnders Spoilers – Blackwood Says His Loyalty May Bring Him Back

In his recent interview, Blackwood clarified that if given a chance, he’d definitely go back to EastEnders.

Is it a nice day for a Whit wedding?
Don't miss #EastEnders. Tonight. 8pm. pic.twitter.com/2F2gBIzlzq

“Because as I say, the one thing about me is I’m very loyal. If you’ve been good to me, I’ll always have your back and vice versa. But yes, I’d definitely go back,” he said. “[The character is] part of your template now, but – and I think that’s the reason that a lot of actors who leave EastEnders try to diversify and do, like, way out things, because they don’t want to be deemed as just that character.