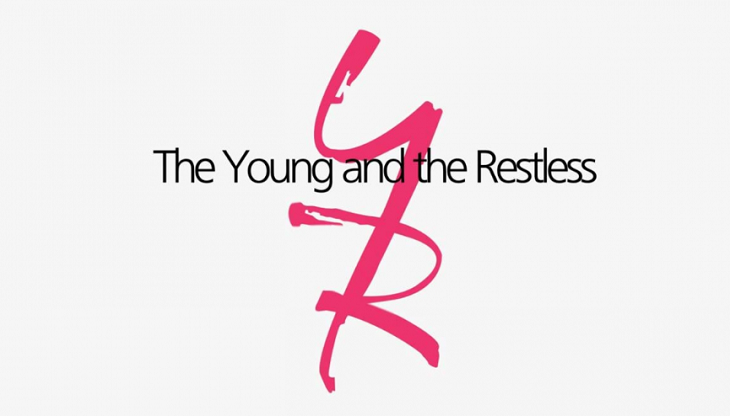 The Young And The Restless has won the Daytime Emmy Award for Outstanding Drama Series. The show also ruled the Daytime Emmy Creative Arts Awards (held on May 3, 2019), taking home five awards in craft categories, the most of any program in any field.

The Young and the Restless has been on the air since March 26, 1973. It was a replacement for the cancelled soap Where The Heart Is. Bill Bell was the Y&R’s head writer from its debut, until he retired in 1998.

It initially aired as daily half hour episodes but began its one-hour format on February 4, 1980. The series is also internationally syndicated. The Y&R originally focused on two core families, the Brooks and the Foster families, to be replaced in the 1980s with the Abbott and Williams families.

During an impromptu Girl’s Night, organized by Sharon, Victoria confessed that J.T. had emotionally and physically abused her. She went upstairs to her bedroom, to recover from the admission, only to find J.T. there.

He begged her to take him back, but she refused. As their argument intensified, she realized he had tried to murder her father Victor Newman (Eric Braeden). She tried to call the police, but he started pushing her around. The women downstairs hear the altercation and rush upstairs. Nikki arrived first and hit J.T. with a fireplace poker. He fell to the ground, motionless.

In the face of Jack’s anger, Ashley maintained her actions were justified. She believed Jack deserved it, because he had used her illegitimate paternity to force her out of Jabot. Jack was so angry he threw a chair through a plate glass window, which signified their shattered sibling relationship.

Congratulations to the cast and crew of the Young And The Restless on its Daytime Emmy win and another outstanding year of drama!

Don’t forget to check often with Soap Opera Spy for all the latest Young And The Restless news and spoilers.