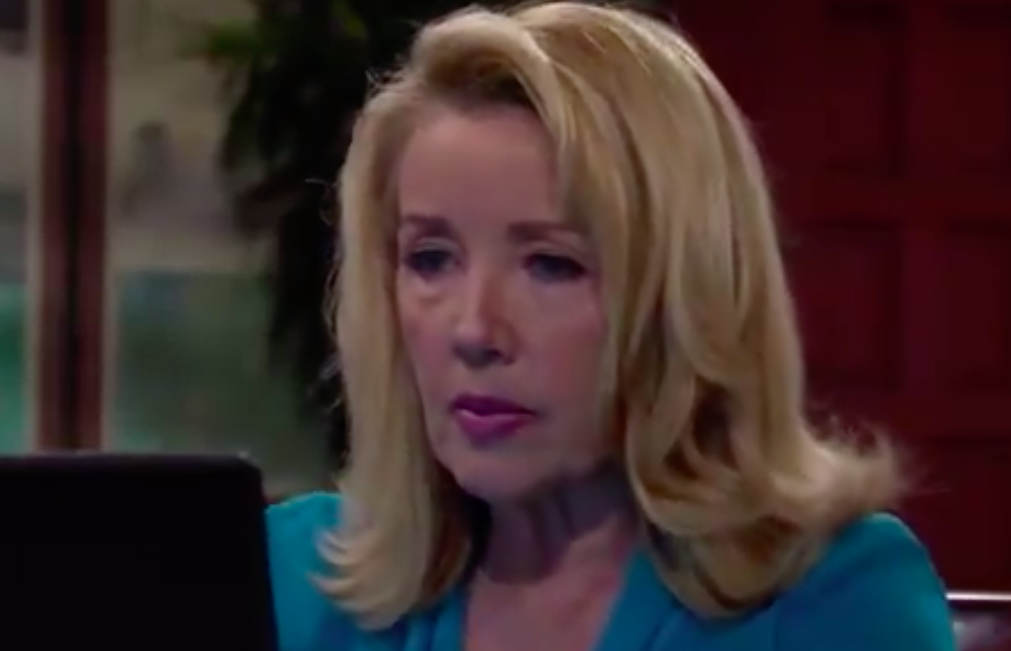 “The Young and the Restless” (YR) spoilers for the week of Monday, May 6, 2019 through Friday, May 10, 2019 tease that “September 1, 2016 he went up in flames, now it’s the moment you been waiting for.” We have a very exciting week heading our way and you will not want to miss a moment of the action!

In the newest CBS “The Young and the Restless” promo video Victor Newman (Eric Braeden) reveals that Adam Newman (Mark Grossman) is alive. He will first break the news to Sharon McAvoy (Sharon Case) that Adam is alive but he does not have any recollection of anything that happened before the explosion.

Victor will want Sharon to try to reach out to Adam since he was once in love with her and see if she can get through to him or jog any of his memories. Sharon will call Nick Newman (Joshua Morrow) and inform him that his brother is still alive but he will have a hard time believing it. He will want Sharon to stay clear of Adam but she will agree to try to help him. Do you Y&R fans think that Sharon will be able to get through to Adam?

Meanwhile, Devon Hamilton (Bryton James) will doze off on the couch and dreams of Hilary Curtis (Mishael Morgan). Elena Dawson (Brytni Sarpy) will find Devon crying in his sleep and will wake him up. For a moment Devon will think he sees Hilary and kisses Elena. Elena will not know that Devon is actually picturing Hilary and it will take her by suprise. With this happening it will definitely cause some awkwardness between Devon and Elena. Do you Y&R fans think that it will affect the relationship that they have started to build?

Phyllis Summers (Gina Tognoni) will make a confession. As you can see we have a very eventful week coming up, so make sure to stay tuned to CBS “The Young and the Restless.” Don’t forget to check often with Soap Opera Spy for all your latest spoilers, news, updates, and much more!