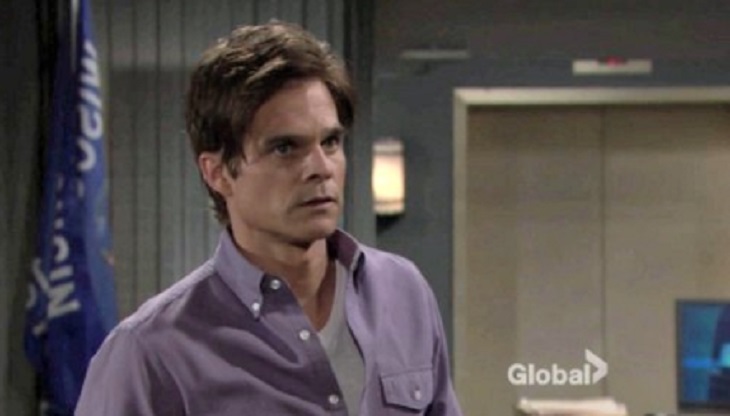 In a first of its kind, LGBT daytime stars and actors who portray LGBT characters are having a Pride month event in Washington, D.C! Around the country, June is known as Pride month and there are many events, parades, and parties happening all over. Putting on an event in the capital of the United States and one of the most LGBT friendly cities in the country makes it even more special. Celebrity Spectrum Events LLC, based in Virginia is hosting this incredible event called Daytime Pride, in Washington D.C. this coming Saturday, June 29.

Fans has watched as daytime TV has evolved over the years to include all kinds of LGBT characters and their stories. These popular shows are now reflecting a piece of real life that is a part of all of our communities.

The event will be a fun one for fans with photo ops, an autograph session, and a question and answer panel. The actors confirmed to be attending are:

Greg Rikkart is a seasoned soap professional who has played Kevin on the Young and Restless for many years. Most recently he played Leo on Days of Our Lives and recently returned to his Genoa City roots. Greg is a part of the LGBT community and is married with a son.

Freddie Smith has been a part of one of the most popular pairings on Days of Our Lives in recent memory, “Wilson.” Paired with Will Horton, his character Sonny Kiriakis is a staple of a core family in Salem. Freddie is an ally of the LGBT community. 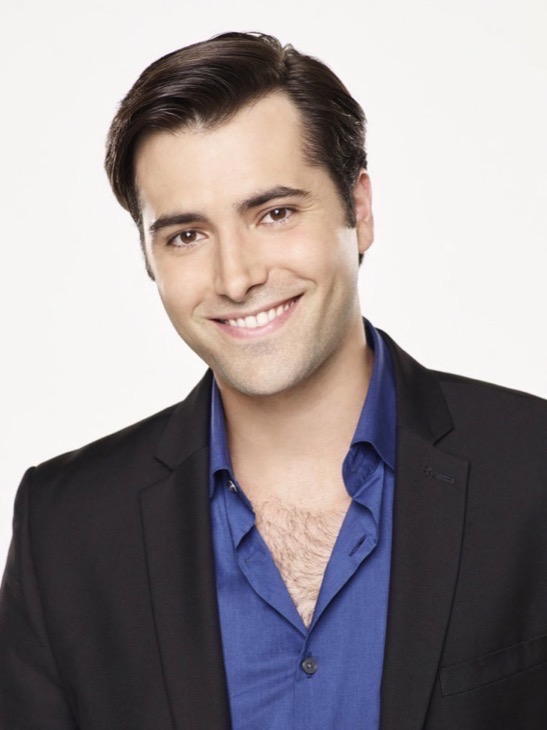 Ryan Carnes currently plays Dr. Lucas Jones on the popular drama General Hospital. Lucas is the son of Bobbie Spencer and married to Brad Cooper. Ryan is an ally of the LGBT community. 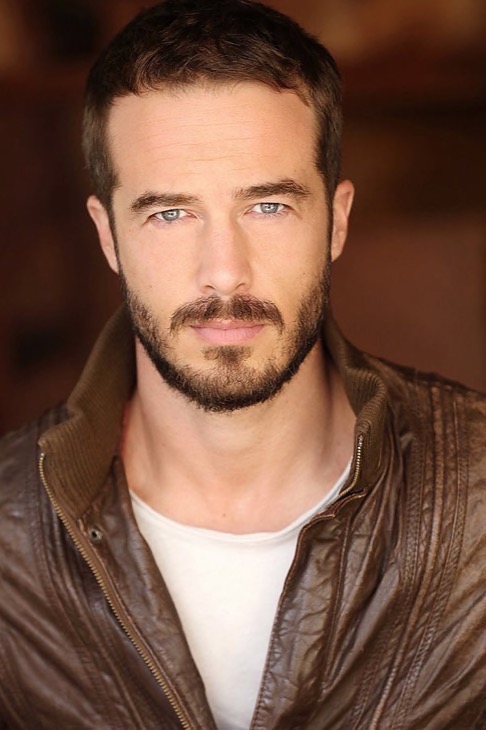 Camryn Grimes currently plays Mariah Copeland who is the twin sister of her original character Cassie Newman on Young and the Restless. Camryn has been nominated for Emmy Awards numerous times and won twice. 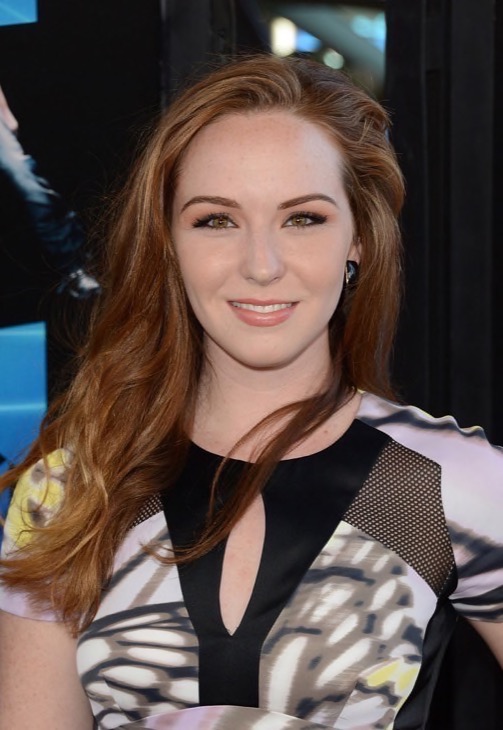 Van Hansis has been a star of stage and screen for many years. Appearing first as Luke on As the World Turns, his gay kiss was one of the first in daytime TV. Van also starred recently in Eastsiders. He is a proud member of the LGBT community. 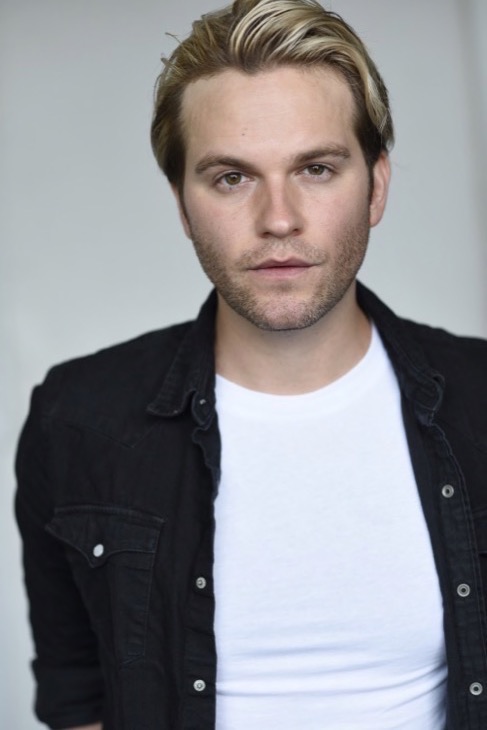 Jake Silberman was the second part of the very popular Luke and Noah couple on As the World Turns. He says he was proud to play a gay character, even though he identifies as straight. He continues to do appearances on TV and in theater. 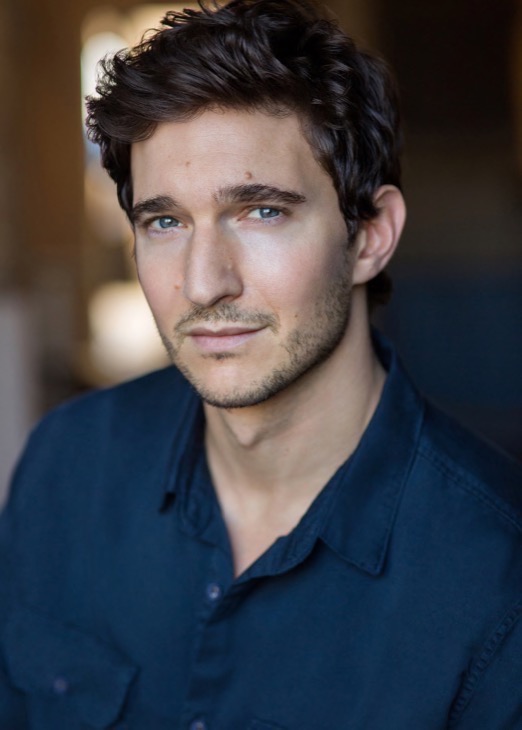 The main Daytime Pride events will be held at the Human Rights Campaign building in downtown DC. There will also be a VIP dinner where guests can mingle with their favorite stars.

Tickets for this special event are still available and more information can be found online at www.spectrumcelebrityevents.com You can also purchase “day of” tickets at the door.

Hopefully, Daytime Pride will be an annual event that celebrates LGBT inclusion in the daytime and opens the door for other events. It’s nice to see daytime grow with the changing faces of our community.