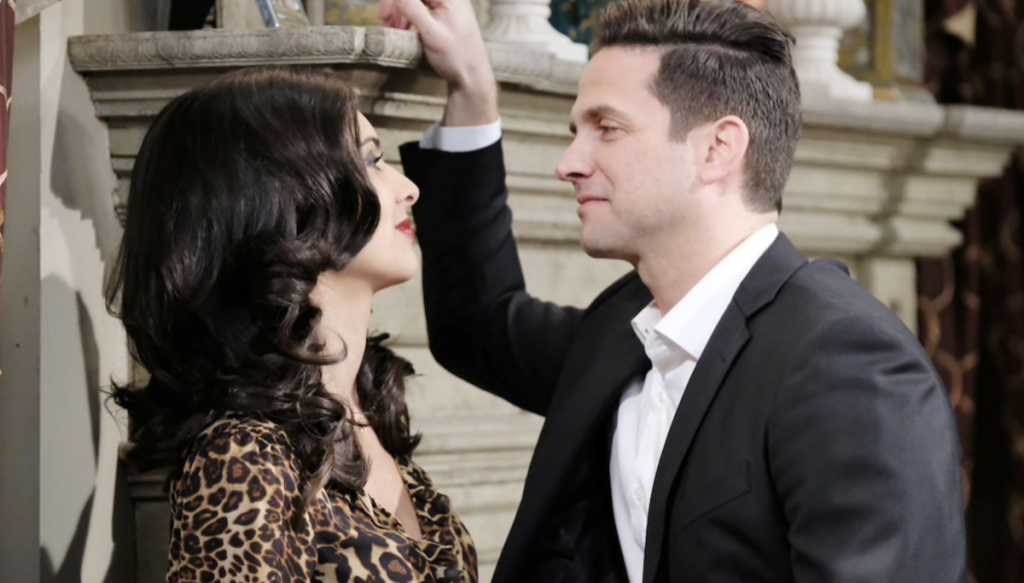 Days of Our Lives spoilers for Friday, August 9 finds Gabi Hernandez (Camila Banus) feeling torn between her love and her hate for her new husband, Stefan DiMera (Brandon Barash).

Also, Rex Brady (Kyle Lowder) decides to pack his bags and leave Salem while John Black (Drake Hogestyn) has a surprise in store for Marlena Evans (Deidre Hall). Here’s what you need to know.

It begins with Gabi feeling torn over what she wants more: power or love. Sure, she might have everything that she needs in her life right now, including all of the control of DiMera Enterprises at the tip of her fingers. 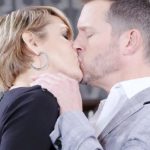 But, she can’t decide if she is in love with Stefan DiMera or if she still despises him. She knew that outwitting him would be easy but falling in love with him was not part of the plan. With that said, she finds it much easier to lash out at him than to be nice to him. But at the same time, she also can’t help but desire him, too. Gabi is feeling torn and doesn’t know what step to take next.

Elsewhere, Rex has had it and has decided to pack his bags and leave Salem for good. Sure, he might have done his fair share of cheating in the past, but now that he’s a husband, he doesn’t have the time or the patience for it.

After his wife, Sarah Horton (Linsey Godfrey) revealed that she has feelings for his brother Eric Brady (Greg Vaughan) lashed out at her and immediately pulled the plug on their marriage.

So much for everlasting love, right? But it’s not like Sarah is crying any crocodile tears over it. She’s got Eric on one side and potentially Xander Cook (Paul Telfer) on the other. Sarah’s got all of the attention that she needs.

Also, John has a huge surprise in store for Marlena, not knowing that she’s got a similar one for him, too. It will put a smile on everyone’s faces as Salem’s favorite couple are back together again. It’s been too long since they’ve shared scenes together.

However, John has a new mission waiting for him. Days of Our Lives spoilers tease that John will soon be teaming up with Hope Brady (Kristian Alfonso) to track down Ted Laurent’s (Gilles Marini) murderer. And it won’t take them very long to realize that it was Kristin DiMera (Stacy Haiduk), and that she has been pretending to be Nicole Walker (Arianne Zucker) this entire time. Of course, fans will have to tune in to find out what will happen next!