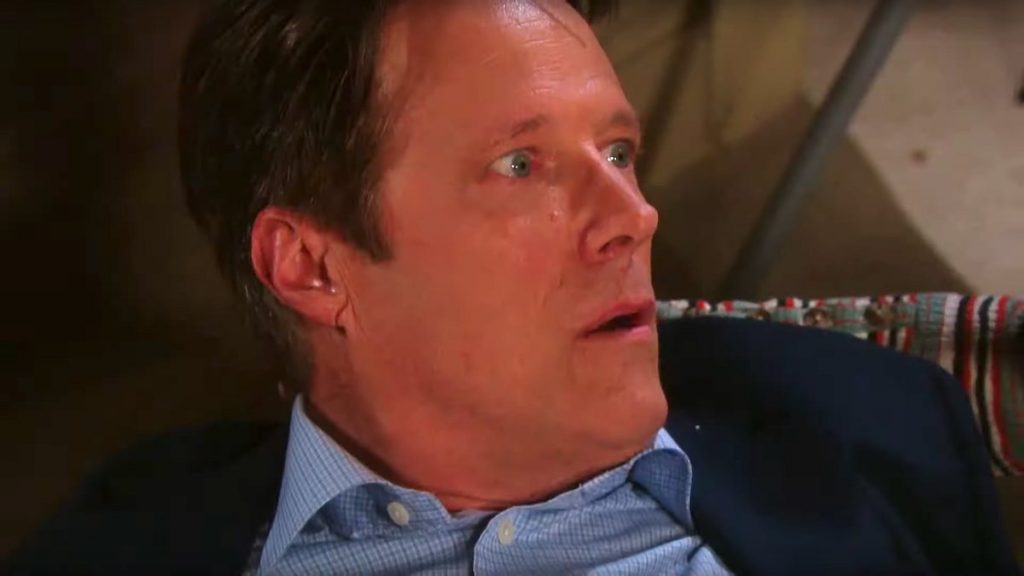 Days of Our Lives spoilers tease that Jack Deveraux (Matthew Ashford) and Jennifer Horton (Melissa Reeves) get back together. However, their future might not be smooth sailing. It is hinted that Jack will struggle forgiving himself for the things he said and did before regaining his memories.

Days of Our Lives Spoilers – Jack Deveraux’s Past Decisions

When Jack returned to Salem, the amnesiac was with someone surprising — Jennifer’s enemy, Eve Donovan Deveraux. Soon, she came up with a plan to have Jack become mayor and she also convinced him to marry her.

While serving as mayor, Jack made some poor decisions that hurt his loved ones. Due to him not remembering them, or really himself for that matter, a lot of Salemites got hurt. This included his own son, JJ Deveraux (Casey Moss) and Haley Chen (Thia Megia).

Nearly all of the decisions Jack made before regaining his memories were because of Eve. She used him like a puppet and manipulated him. In fact, running for mayor wasn’t even his idea, it was hers. She used it so she could get a powerful position of her own, as police commissioner. Now that he remembers everything, he feels a lot of shame for his behavior.

According to the latest Days of Our Lives spoilers, Jack will try to make amends. However, the fact that he has trouble forgiving himself will make things tough on his rekindled relationship. Of course, Jennifer will try to be patient and help him. However, it could be a long journey for Jack.

Fans have already seen Jack’s struggle. Last week, he kept disappearing on Jennifer while they were at the hospital. One excuse he used was needing some fresh air.

DOOL Spoilers – Forgiving Himself is a Journey

Only time will tell if he will be able to understand that he wasn’t himself when he behaved badly. Others have forgiven him, but how long until he can forgive himself? Will Eve back off and let him deal with things on his own? Or will she interfere and try to get revenge?

Be sure to tune in to catch up on everything happening on DOOL show right now. Come back here often for Days of Our Lives spoilers, updates, news, and rumors!