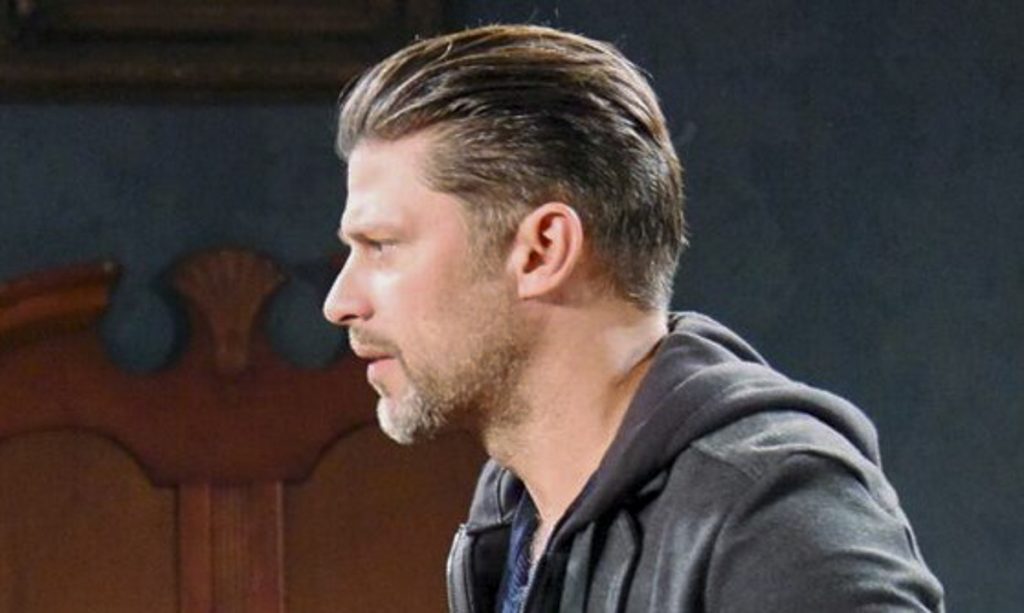 DOOL spoilers tease that Eric is finally going to pop the big question to the woman he loves. After losing Nicole, then finding her again, he never wants to risk having her slip through his fingers. This brings him to eventually asking for her hand in marriage. This is what she has wanted for so long, to marry Eric. However, there is a dark cloud hanging over their heads.

Although marrying Eric is her dream, Nicole does face a bit of a dilemma. Does she really want to start a marriage holding onto a secret? Of course, we are talking about her knowing that Eric is the father of Sarah Horton’s (Linsey Godfrey) baby. It is teased that after the proposal, she confesses everything she knows. This will certainly be a game-changer for everyone involved.

Days of Our Lives spoilers reveal that there is more going on elsewhere in Salem. At the DiMera mansion, Abigail suspects that Eli is more than just a lover to Gabi Hernandez DiMera (Camila Banus). He is also doing some of her dirty work. She catches him snooping through Chad’s laptop and confronts him face-to-face.

That isn’t all, though. It is suggested that Eli doesn’t walk away from the drama. He turns around and informs Gabi that “Chabby” are onto them. But the question is, what are they really up to and will the DiMera duo end up going through a similar fate as Lani? Or could something happen that is much worse?

What do you think of the time jump so far? What are your predictions for your favorite characters? Fans will have to keep watching the NBC soap opera to see how this all turns out in the end.