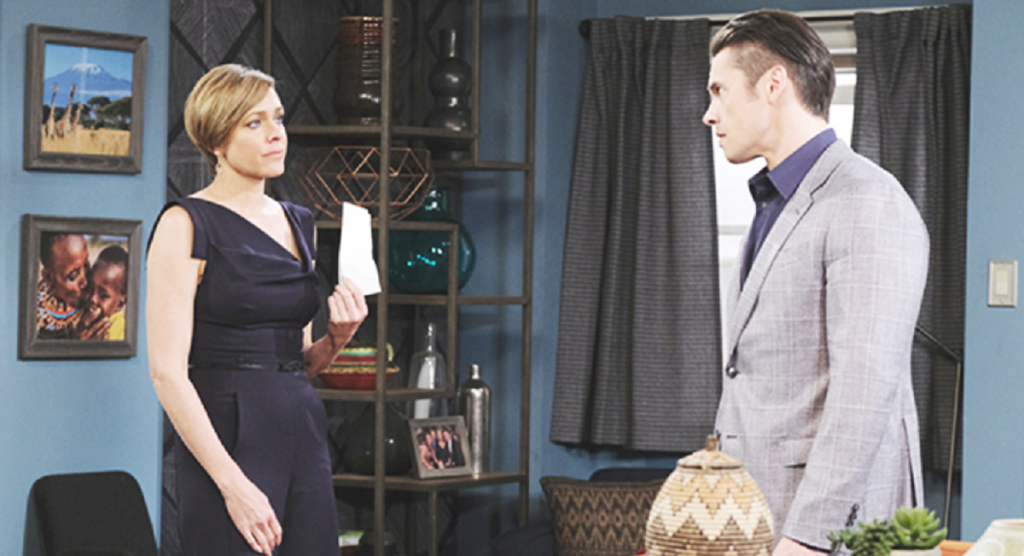 During an interview, the actress explains why her character keeps silent about the pregnancy. It has to do with the Salemite fearing Xander Cook (Paul Telfer).

Sarah discovered she was pregnant when Eric ran off to find Nicole and her daughter, Holly. Due to the timing of the “Ericole” reunion, Sarah couldn’t bring herself to tell her former love interest. But as time goes by, the secret gets more complicated and now lies are being told to hide the truth.

Nicole recently learned about Sarah’s baby. However, she made a decision to deceive Eric by not telling him the news. History shall repeat itself with Nicole. She has kept secrets and lied to cover up truth bombs before. It always ended with it blowing up in her face, and this time will be no different.

Days of Our Lives spoilers tease that Nicole didn’t reach the decision lightly. She was pressured by Xander to keep quiet. He claimed that it was the best thing to do for everyone. He reasoned that it was the only way to protect her relationship with Eric.

Speaking to Soap Opera Digest, Arianne Zucker explained Nicole’s reason for keeping the baby a secret. It’s not necessarily because she worries that Eric will go back to Sarah. She is concerned about what Xander might do if she says no. Nicole knows exactly what Salem’s bad boy is capable of. At one time, she was his victim and hostage.

DOOL spoilers suggest that Nicole eventually plans on revealing the truth to Eric. In the meantime, she will struggle to keep this information to herself.. It starts out with her just omitting certain details. However, Nicole soon has to tell outright lies so Eric doesn’t find out the truth. 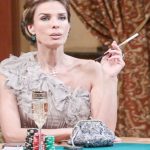 There are hints that Eric suspects the love of his life is keeping something from him. Right now, he doesn’t have any idea what it could be. However, the truth will soon come out. When it does, Nicole could find herself heartbroken. Not because of Sarah’s pregnancy, but due to her secrets and lies.