The Young and the Restless News: Miles Gaston Is Headed To Primetime! 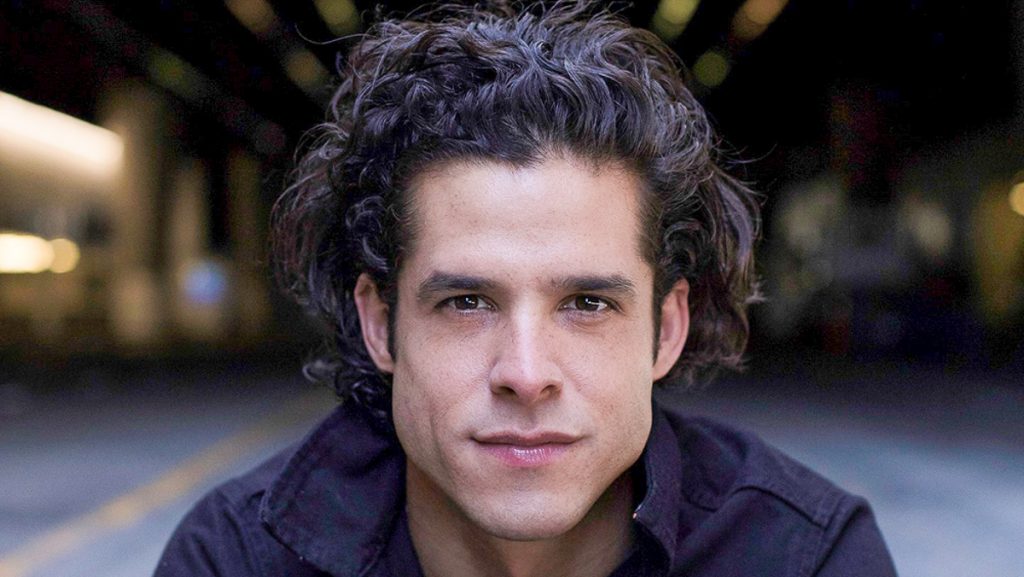 Miles Gaston Villanueva has joined the cast of CW’s newest hit TV series “Nancy Drew.” Fans may recall him from his stint as Luca Santori on “The Young and the Restless.” Villanueva will take on the role of Owen, a young real estate mogul and business rival of Ryan Hudson.

Owen and Nancy share a special connection when they meet but the latter realizes later on that he has no alibi for the night Tiffany Hudson was killed.

“Nancy Drew” is a TV series that’s directed by Larry Teng and written by Noga Landau, Josh Schwartz, and Stephanie Savage. The series centers on a teenage detective Nancy Drew (Kennedy McMann) who became one of the suspects when a socialite got murdered.

Aside from his stint on “The Young and the Restless,” Villanueva also starred as Lyle Menendez on “Law & Order True Crime: The Menendez Murders.” He recently ended a recurring role on “The Resident.”

The Young and The Restless Spoilers For October 29

After getting some encouragement from Councilwoman Tammy Diamond (Gillian White), Nick Newman (Joshua Morrow) has decided to run for an open city council seat. Chelsea Lawson (Melissa Claire Egan) also pushed Nick to run for office but the latter warned her that their lives will be subject to public scrutiny.

When it comes to politics, things can get dirty easily. People will dig up dirt on their rivals and Nick is no exception. He’ll surely be put on the spotlight once the people and the press ask him about his family and the things they’ve done over the past years.

Y&R Spoilers – Will Secrets Be Unveiled?

He needs to explain a lot of things including Victor Newman’s (Eric Braeden) faked death and Nick’s impersonation of J.T. Hellstrom (Thad Luckinbill), to name a few. But aside from that, Chelsea could also be put on the spotlight. Her money laundering scheme could be uncovered when Nick runs for office.

Young & The Restless Spoilers – Who is Simon Black?

Chelsea will also come face to face with Simon Black (Jeffrey Vincent Parise). He’ll be interacting with her once he arrives in Genoa City. He might be someone from her past. Viewers may recall that Chelsea used to be a con artist and if Simon is from her past, he could cause some major problems from Nick’s public office plans.