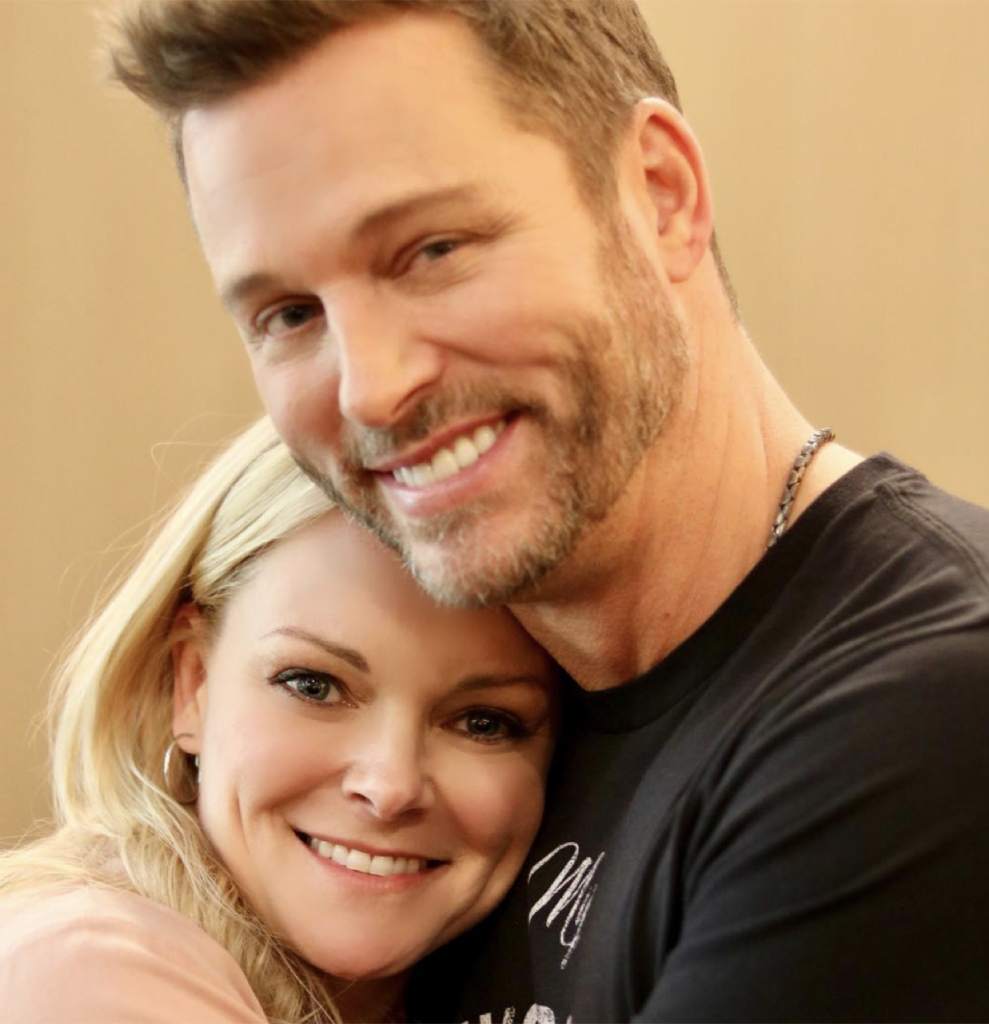 Fans of Belle Black and Brady Black on “Days of Our Lives” will see their portrayers, Martha Madison and Eric Martsolf, respectively, play different roles. The pair are set to appear on “To The Beat!” sequel titled “To The Beat! Back 2 School!”

Martsolf will play Michael and Madison plays Clare in the sequel that is written by Susan Bernhardt and Jillian Clare, who is also the director. The other cast members include Bryce Xavier, Mason Martsolf (Eric’s real-life son), Jayden Bartles, Jake Brennan, Trevor Larcom, Jaheem Toombs and more.

Going back to “Days of Our Lives” spoilers, it seems like Brady will face the wrath of his brother Eric Brady (Greg Vaughan), something that he’s been trying to avoid. Viewers will see Eric unleash his wrath on his brother in upcoming scenes, but they have to tune in to find out what triggers it.

The conflict could involve Nicole Walker (Arianne Zucker), who’s been trying to get closer to Brady but shuts down all of her attempts. Spoilers revealed that Nicole will marry Tony DiMera (Thaao Penghlis), a move that will leave Eric furious.

Perhaps, he’ll snap at Brady for keeping this from him and for not doing anything to prevent it. Whatever the reason, spoilers showed Eric will attack Brady viciously. He will grab him by his shirt and pin him against the wall. What happens next is still unknown but it’ll surely be an intense week of July 29-August 2.

To top off a super fun week in LA, I got to work with one of my favorite people…(but on @tothebeatfilm he’s my #moviehusband 😉)! Eric, you always make me laugh my a** off and have such a natural way of curing my… https://t.co/QZO9UfcQqc

Meanwhile, Belle was last seen on screen when she left with Shawn Brady (Brandon Beemer) and her daughter, Claire Brady (Olivia Rose Keegan) so the latter can get the mental help she needs. Madison has played the role of Belle from 2004 to 2008. She then returned since 2015 and has continued to play the character until today.

She landed her first role in the movie “Kate & Leopold” back in 2001. Two years after, she moved to Los Angeles to pursue her acting career. She appeared on “Passions” in 2004 and then started her gig as Belle Black in “Days of Our Lives.” Her other TV credits include “Criminal Minds,” “Without a Trace,” web series, “The Bay,” and “General Hospital.”