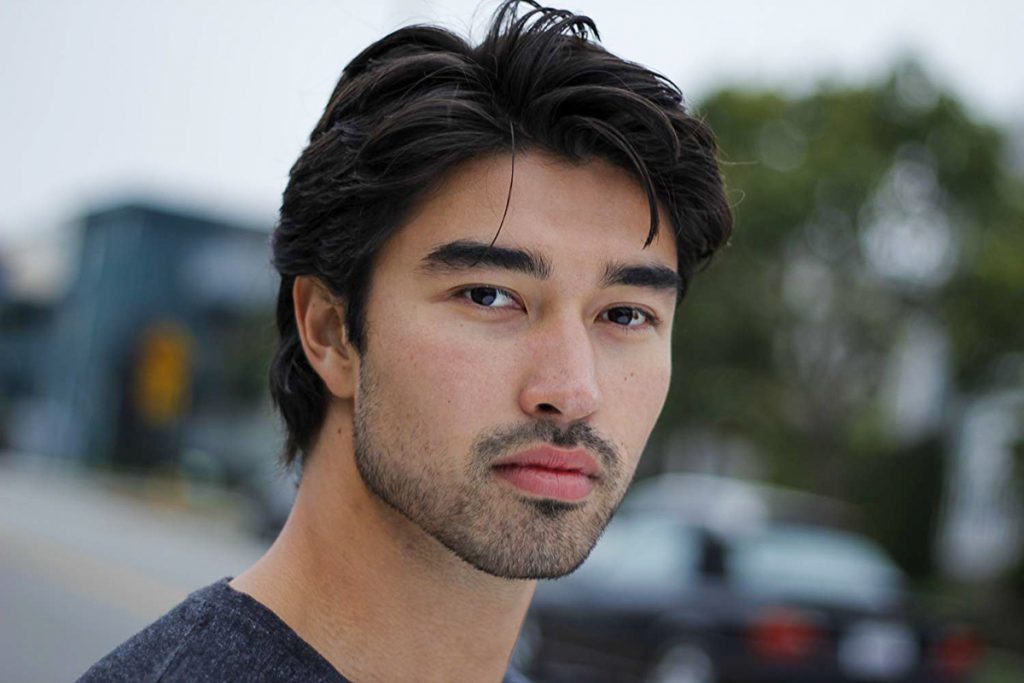 Viewers who’ve watched the digital series “Chad & Abby in Paris” are already acquainted with Li Shin. The character is set to appear on the NBC daytime soap opera, “Days of Our Lives,” in 2020. Actor, Remington Hoffman, will play the role Li Shin, the son of Mr. Chin (Michael Hagiwara), who serves on the board of DiMera Enterprises. Things are still kept on the down-low as to what storyline he’ll be part of and if he’ll be staying in Salem permanently.

Days of Our Lives Spoilers For November 11

There’s a lot going on in Salem especially with the soap’s daring move, the first in the daytime, the time jump.

Starting off with Ben Weston (Robert Scott Wilson) and his horrifying discovery. He’ll break down in tears as he assumes that the dead body on the floor is Ciara Brady (Victoria Kendall). However, spoilers hint that it’s not Ciara but Jordan Ridgeway (Chrishell Hartley). Viewers will see flashbacks to explain what happened. Ben will feel relieved once he’s reunited with Ciara but he’ll also be grieving for his sister’s death.

Days of Our Lives Spoilers – Ben Weston Ends Up In Jail

Fast forward, Ben will end up behind bars for killing Jordan. Although he’s innocent of the crime, he’ll still end up in jail and wind up opening up an inmate? Who could Ben’s new confidant be?

Meanwhile, Eric Brady (Greg Vaughan) will discover that Sarah Horton (Linsey Godfrey) is pregnant. Nicole Walker (Arianne Zucker) confirmed Kristen DiMera’s (Stacy Haiduk) claims. “Ericole” will still be together even after this round of deception but unfortunately, their relationship may not survive the next one.

Nicole and Sarah will be hiding some shocking secrets. Sarah is pregnant but the question is if the baby is hers or was it switched with Kristen’s?

Days of Our Lives Spoilers – The Deveraux Family Reunites

Elsewhere, Jennifer Horton (Melissa Reeves) will be reunited with Abigail DiMera (Kate Mansi) and JJ Deveraux (Casey Moss). Jack Deveraux (Matthew Ashford) will delight in the fact that finally, their family is back together. However, some troubling issues are looming for JJ. Chad DiMera will also be back in town so viewers have to stay tuned to find out if “Chabby” is here to stay.