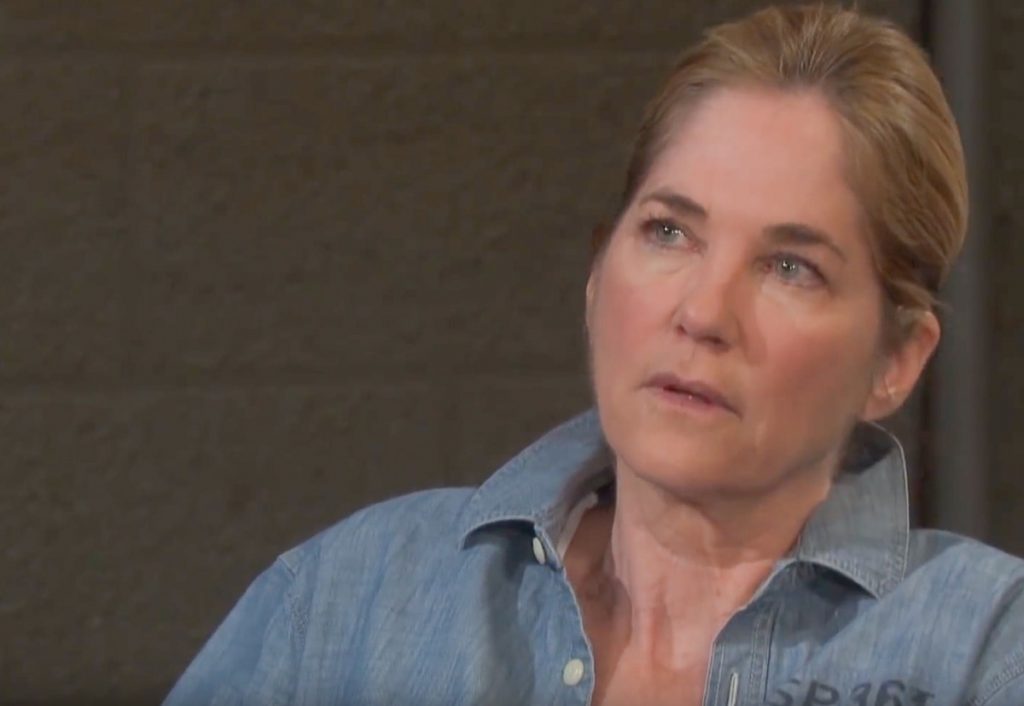 Days of Our Lives spoilers tease that Eve Donovan’s (Kassie DePaiva) outright hatred for Jennifer Devereaux (Missy Reeves) will cost her a year from her life! Eve has done a lot of terrible things to Jennifer, but this one time she is innocent! As viewers know, it was actually Princess Gina (Kristian Alfonso) who pushed Jennifer off the balcony at the Bistro at Saxton’s!

Days of Our Lives Spoilers – Earlier that night

Earlier that night, Eve made quite a spectacle of herself, She was quite drunk and even tried to halt the wedding ceremony between Jennifer and Jack Devereaux (Matthew Ashford). Eve lied and announced at the ceremony that she was pregnant with Jack’s baby. JJ Devereaux (Casey Moss) basically told her she was too old, but Jennifer told Eve that even if she were pregnant, it wouldn’t matter. She and Jack would still be together, married, and would be able to overcome anything that Eve tried to throw at them. 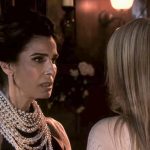 Before she interrupted the ceremony, Eve told Roman Brady (Josh Taylor) that she wished Jennifer Horton was dead. Roman will undoubtedly tell the police what Eve said. And that, combined with her actions during the ceremony, will likely convince police to look at Eve as a suspect. Of course, all of that is circumstantial. But it wouldn’t be much of a surprise if Princess Gina or Wilhelm Rolf (William Utay) have found a way to frame Eve.

Most of Jennifer’s time in a coma will be off-screen, as Days of Our Lives jumps one year into the future. That means that Eve may have been in prison that entire time for the one crime she didn’t commit. Once Jennifer wakes up, surely she will be able to tell everyone that Eve is innocent. But a year in prison will likely make Eve hate Jennifer even more.

Will Eve spend the one year gap in jail for a crime she didn’t commit? Will Jennifer wake up and be able to exonerate Eve? Or will she have some sort of amnesia? Only time will tell, but this is an exciting time to be a Days of Our Lives fan, so make sure to tune in every weekday on NBC! And don’t forget to check back here for all your Days of our Lives news, information and spoilers!