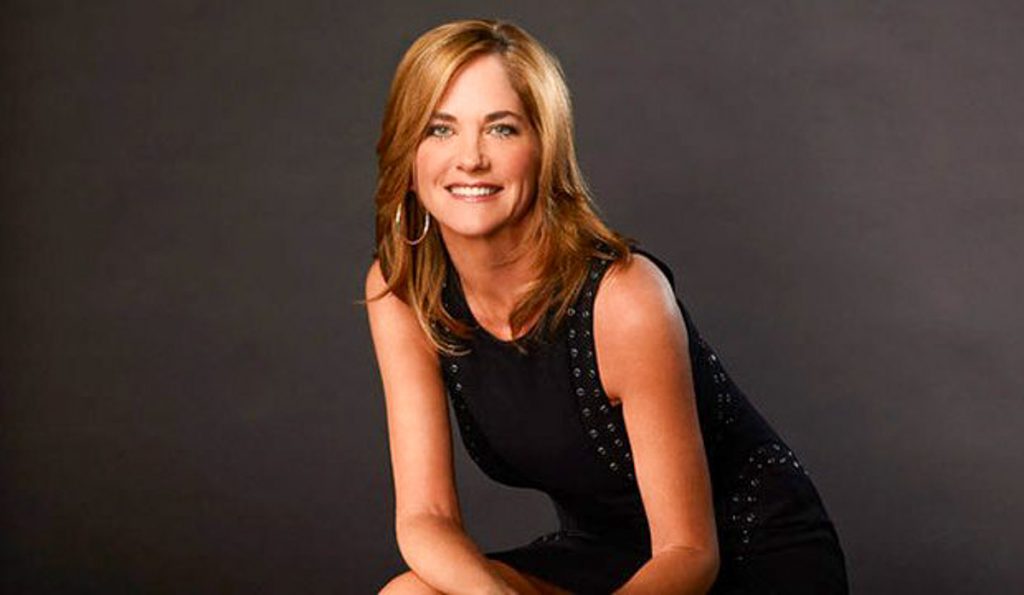 Kassie DePaiva is leaving “Days of Our Lives” after playing the role of Eve Donovan for five long years. Before her final episode airs, the actress took the time to thank all her fans and supporters. She sent out a “big love letter” through a post on Tweeter.

“Thank you soap opera fans for all your love and support. On New Year’s Eve, once again, Eve Donovan will leave town after wreaking havoc,” DePaiva said.

“I just want to send a big love letter out to all of you that have watched and supported me over the years,” she added.

DePaiva continued by revealing how she loved working in Daytime and that it has been such an honor and a pleasure to work on “Days of Our Lives” for the past five years.

She described Eve as an “interesting and challenging” character to portray. But since actors can’t write their own storylines, she finds it both a “challenge and a delight” to find out where the writers are taking her character’s story.

The veteran actress hopes the viewers have enjoyed the journey as much as she did. She ended the tweet with, “I wish all of you a Joyous holiday season. Be kind and loving to all.”

Fans of DePaiva may no longer see her on “Days of Our Lives” but they can still catch the actress on “Starstuck’s Got Talent: An Evening Of Entertainment” on February 22 and 23, 2020 in Myrtle Beach, South Carolina. Other daytime actors who will be with her during the said event include Eric Martsolf, Nadia Bjorlin, Jacob Young, and Wally Kurth.

Days of Our Lives Comings and Goings

Although DePaiva’s leaving the show, fans can expect to see new faces in the coming Christmas holiday. Sydney Brower takes over the role of Arianna Horton. She’s expected to make her first appearance on Wednesday, December 25.

The character was previously portrayed by Kingston Foster, who also had assumed it from Sydnee and Harper Udell. Unfortunately, she landed a new gig which prompted the show to look for a replacement.

Linsey Godfrey will also reprise her role as Sarah Horton and her episode are set to air on Thursday, December 26.