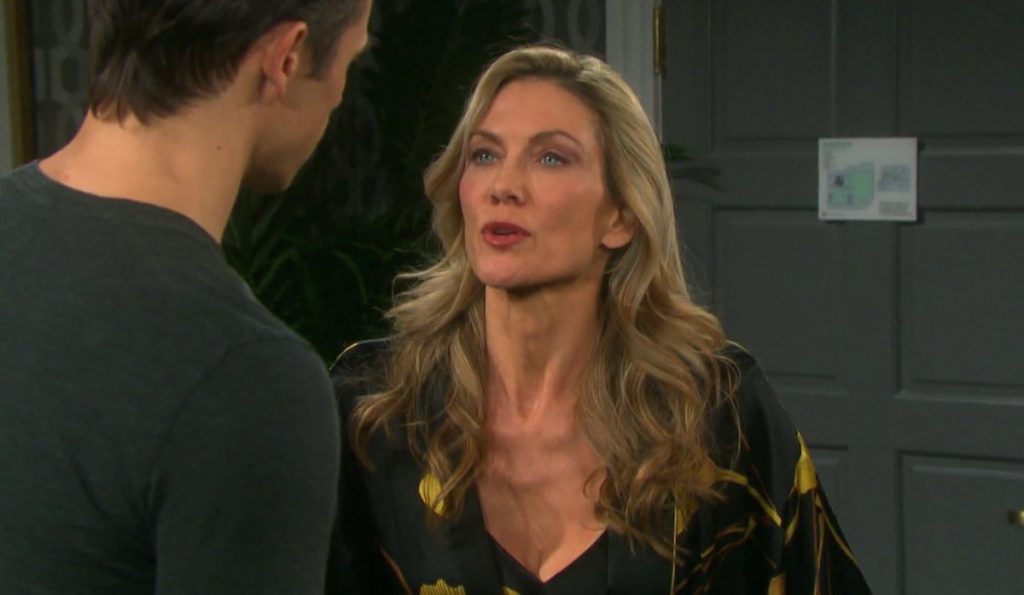 Days of Our Lives spoilers for Thursday, September 12 promise an exciting day of drama and suspense for Days of Our Lives viewers as confrontations and disappointments happen for various Salemites!

Eve Donovan Deveraux (Kassie DePaiva) is determined to destroy Jack Deveraux’s (Matthew Ashford) happiness after a tough loss. It sounds like she loses her court fight to sue Jack for wrongful termination, stemming from when Jack, as Mayor, fired Eve as Salem Police Commissioner. Justin Kiriakis (Wally Kurth) had felt that she had a good case, but apparently the judge in the matter must have thought differently. Eve will be determined to get the perfect revenge!

Dr. Wilhelm Rolf (William Utay) will complete some amnesia serum for Jack, but Jack and Jennifer Horton (Melissa Reeves) will be crushed by an unexpected setback; Rolf will return to the lab set up for him at Salem University hospital to find it trashed!

As Days of Our Lives viewers will recall, one dose won’t do a lot of good and Rolf may not have even completed the antidote just in case it is needed and he will have to start over again! He probably won’t be a happy camper either! 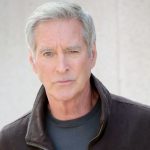 Eric Brady (Greg Vaughan) will break up with Sarah Horton (Linsey Godfrey), which she dreaded, but expected would happen once he found the real love of his life was alive, Nicole Walker (Adrienne Zucker).

At the end of Wednesday’s episode, she was looking at the pregnancy results which she’d previously crumpled up and thrown in the trash and muttering to herself about the pregnancy, after Vivian Alamain (Robin Strasser) had given her some unsolicited advice to fight for her man! Question is, did Eric hear anything that she muttered to herself as he walked in on her?

Sarah and Nicole come face to face; this will be awkward for both of them, since Nicole knows that Eric had started a romantic relationship and had become intimate with Sarah.

Sarah and Nicole had been friends previously, with Sarah giving Nicole and little Holly Jonas (Scarlett and Harlow Mallory) a place to stay with her when they were in Nashville, until Xander Kiriakis (Paul Telfer) had ruined everything! Besides, Sarah is Holly’s aunt! Will there be a confrontation, or will Sarah put on a brave face and just tell Nicole she’s glad that Nicole and Holly are safe?

In a continuation of Wednesday’s cliffhanger, Brady Black (Eric Martsolf) continues a tense encounter with Kristen DiMera (Stacy Haiduk) who he is shocked to see walking around as a free woman!

Kristen undoubtedly will come at him with more of the same, taunting him about she knows they are destined to be together and that she knows he still loves her deep down! This is likely to turn into a shouting match!