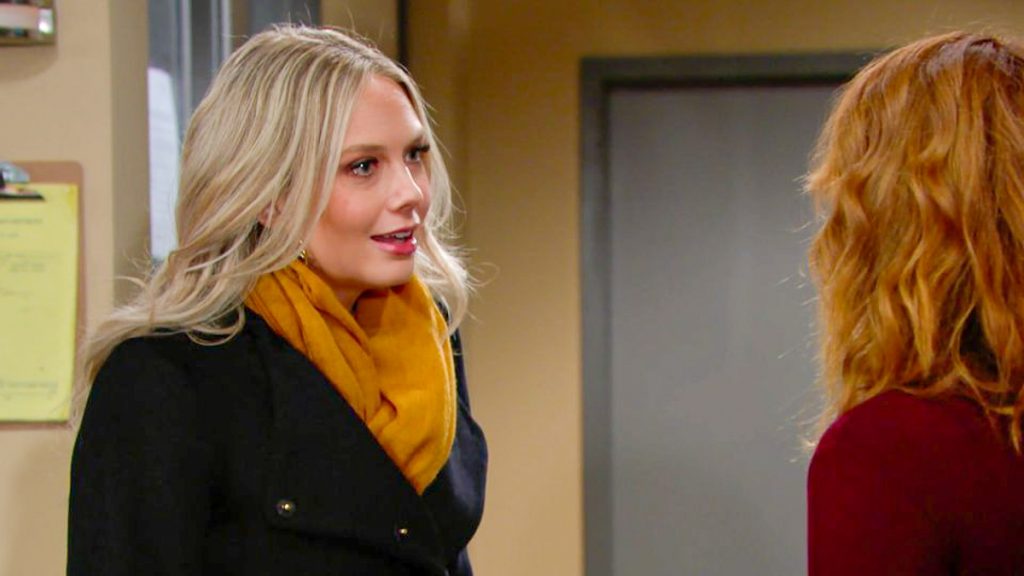 The Young and the Restless spoilers document that Chance Chancellor (Donny Boaz) and Abby Newman (Melissa Ordway) are in the early stages of a forming a possible relationship. They need to be together, not distracted by Phyllis Summers (Michelle Stafford).

Linking Chance and Abby is intriguing, as it allows this revived character to bond with one of the show’s modern staples. It’s also often been true that those who exist within GC’s upper echelon commingle. So, having a Chancellor and a lady who’s both a Newman and an Abbott romantically connect is believable, as their social circles intersect and are historical.

Abby’s had a tough time of it in recent months. She started a relationship with Nate Hastings (Sean Dominic), yet it never developed into anything significant. Dominic’s character repeatedly tried his best, but they’re just friends now.

Ordway’s character has only had one lasting relationship that can be considered serious. She was married to Ben Rayburn (Sean Carrigan) who, like Nate, was a doctor. Stabby didn’t last because Carrigan’s character was written out of the show, which resulted in Abby suddenly proclaiming she never loved Stitch.

A variety of stop-and-go instances with various guys has produced an early middle-age awareness that should allow her to give Chance an extended try. 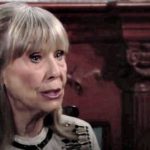 In consideration of Phillip III’s parents being the late Phillip Chancellor II (Donnelly Rhodes) and Jill Abbott Atkinson (Jess Walton), along with everyone’s connection to the late Katherine Chancellor (Jeanne Cooper), it would be most fitting if as many former characters as possible return and interact with Chance. Having Walton do so is great. Now Y&R needs to continue to reconnect Phillip IV with his extended family members.

The Young and the Restless Spoilers: Is Amanda Hiding From An Abusive Ex? https://t.co/Gf2hv2mBdp

Young And The Restless Spoilers – Chabs Projects To Family Status

Ordway is a solid actor. She’s never been given mother status and should be at this point in her Y&R run, as her real life experience could be tapped.

Of course Chance and Abby are a long way away from marriage, considering they’ve barely even dated. Now, as far as Phyllis is concerned, her name was mentioned at the start of this feature and only again at the end. It’s likely that many fans are hoping Phyllis has minimal involvement with Chance and surely nothing that’s significant.