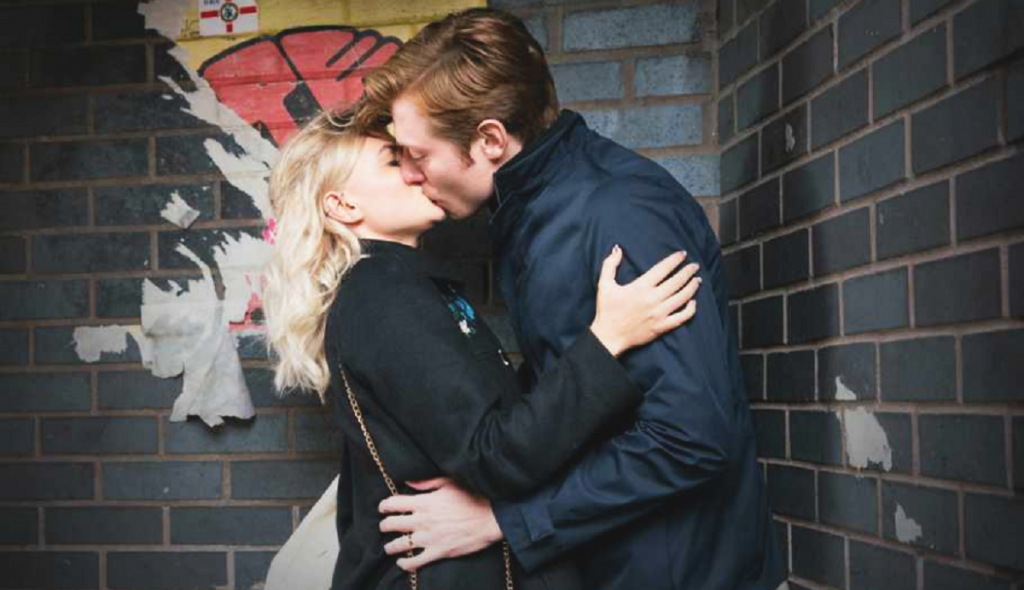 Now this is something that Daniel Osbourne (Rob Mallard) is going to regret for the rest of his life. Even though he’s been very supportive towards his dying wife Sinead Osborne (Katie McGlynn), he can’t help but feel hotly attracted to Weatherfield’s most beautiful blonde (and single) woman, Bethany Platt (Lucy Fallon).

And even though Sinead only has a few short days to live ahead of her, Daniel will end up cheating on her with Bethany. Here’s what you need to know.

Coronation Street spoilers tease that there is going to be a lot of heartache in the coming weeks. That’s because friends and family will gather around to say good-bye to Sinead, as she will succumb to cervical cancer. It’s been a long time coming, but something that everyone has prepared for, including her husband, Daniel.

Coronation Street Spoilers – Daniel Osborne Has Other Things On His Mind

However, Daniel apparently has other things and other people on his mind, despite the fact that his wife is dying. Even though his friendship with Bethany Platt was a platonic one at first, he couldn’t help but feel a gravitational pull towards her.

ON NEXT WEEK'S UNMISSABLE CORONATION STREET!!

Sinead says a final farewell to her loved ones, Daniel seeks comfort and David finds himself caught up in a prison riot alongside rapist Josh…#Corrie pic.twitter.com/Z0ctMj8aTh

Before Daniel knew it, one thing led to another and he just couldn’t get her off his mind.Coronation Street spoilers now indicate that Bethany and David are going to have a hot kiss along with a very intimate moment and only days before Sinead dies.

“Battling his emotions Daniel goes for some air where he bumps into friend Bethany, who’s desperate to comfort a heartbroken Daniel,” a Coronation Street insider told Metro.co.uk.

Coronation Street Spoilers – Bethany Platt Has Been Harboring A Crush

“Bethany’s been harboring a crush for her writing mentor for some time and when Daniel goes in for a kiss she responds passionately, all thoughts of Sinead momentarily forgotten.”

Yikes! Now, here’s what fans want to know: will Sinead find out about the kiss before she dies? And if so, how will she react to it? It will be a devastating scene for both Daniel and Sinead for sure.

This is something that Daniel will definitely regret, especially when he realizes just how much hurt he’s caused Sinead during her last hours. Needless to say, Coronation Street fans will have to tune in to the ITV network to find out what will happen next!

The Young And The Restless Spoilers: Nate Decides To Move On – Abby Finds Herself Suddenly Single?