The Young And The Restless Spoilers: Nate Decides To Move On – Abby Finds Herself Suddenly Single? 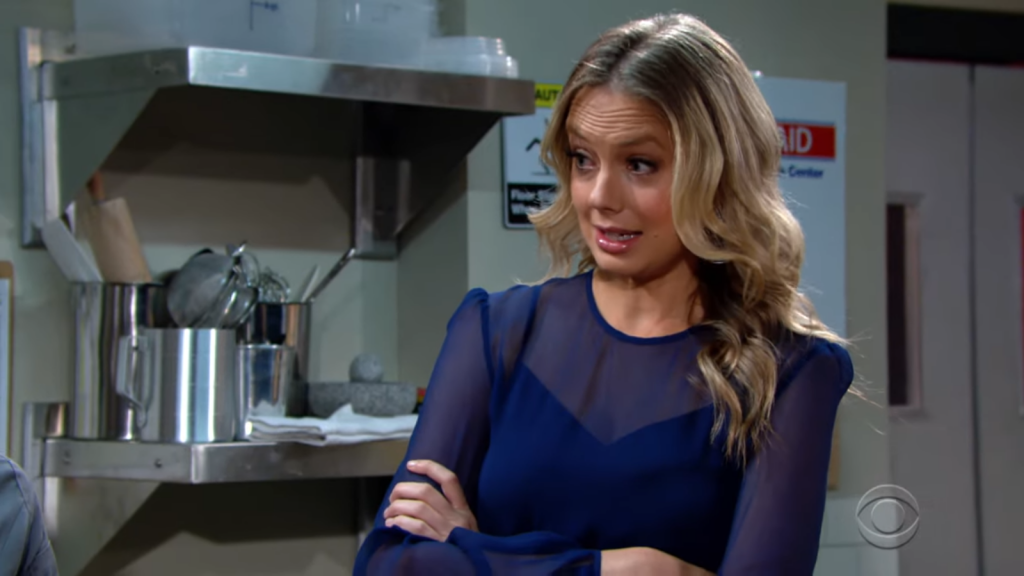 The Young and the Restless (Y&R) spoilers tease that Abby Newman (Melissa Ordway) might be sexy and successful but she might also find herself suddenly single in the coming days. That’s because her on-again, off-again boyfriend Nate Hastings (Sean Dominic) is getting a little too close for comfort with the new Hilary Curtis doppelganger in town Amanda Sinclair (Mishael Morgan). However, Abby has no idea what Nate is really doing. Here’s what you need to know.

The Young and the Restless Spoilers: Abby Newman’s Professional And Personal Life

While there’s no doubt that Abby Newman can be called a lot of things, there’s no denying that she’s a woman who wants what she wants. So far she’s managed to prove to everyone that she’s someone that the business world should pay attention to as she’s managed to successfully open two businesses in the last several months: Society and The Grand Phoenix. Okay, sure there might have been a few bumps in the road but Abby is proving to everyone that she’s a Newman to be reckoned with.

And while her professional life is thriving, the same can’t be said about her personal life. Ever since she pulled the plug on her engagement to the two-timing Arturo Rosales (Jason Canela), things just haven’t been working in her favor. Sure, she’s been getting cozy with the hot doctor in town Nate Hastings (Sean Dominic), but she’s also been giving him mixed signals. It’s said to say that Abby Newman wants to be loved, however, she doesn’t want anyone to break her heart. That might be the reason why she’s guarding it so much.

Is it possible that Chance is not behind the will challenge on #YR?

Read more details on this #YoungandRestless scoop below ⬇️https://t.co/RcdqAqqrL3

The Young and the Restless spoilers indicate that Abby is going to be caught off guard when she sees Nate getting very close to Amanda. Little does Abby know that he’s trying to pull some information out of him and that this is all part of his plan to help Devon Hamilton (Bryton James). But it might take more than a little explanation to prove to Abby that he’s not cheating or trying to two-time her.

Needless to say, fans will have to tune in to The Young and the Restless on the CBS network to find out what will happen next!

The Bold and the Beautiful Spoilers: Shauna and Steffy Desperate For Love – Mr. Right Doesn’t Exist?