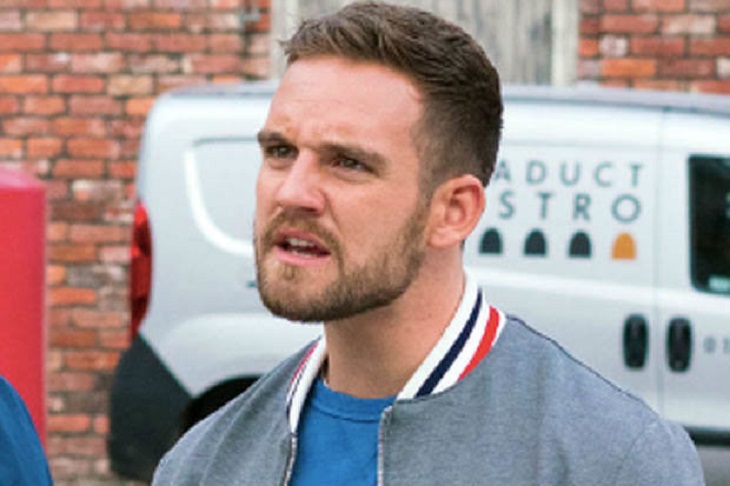 Ali Neeson (James Burrows) has been gone for months and fans have started to worry he has left the show. He went missing last year following his murder of gangster Ronan Truman to stop him from targeting his family.

However, being a doctor, Ali was consumed with guilt and went on a downward spiral afterwards. But it was not clear where he went – he just suddenly disappeared. Now, it has been confirmed that Ali will return to the Corrie canvas next week.

As it turns out, he has been working at the Bistro. Spoilers reveal that in his return scene, he will announce a big decision about his future – he is going back to his medical practice. Has he recovered from his murderous move and everything he went through the previous year? 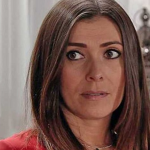 Coronation Street Spoilers – Will Ali Be The New Villain?

Some fans doubt that Ali will be the new villain, even after killing Ronan Truman (Alan McKenna), and spoilers tease some good things might actually be waiting for him. In fact, a love interest would be part of his comeback. Spoilers reveal that Ali and Ryan Connor (Ryan Prescott) will be smitten by Lolly (Katherine Pearce) when she arrives to meet Kate Connor (Faye Brookes) and show her the wedding ideas folder.

Meanwhile, Ali’s return to the cobbles comes at the heels of the news that his mum Michelle Connor (Kym Marsh) is leaving. Marsh has announced that she is taking a break from Corrie after 13 years of playing Michelle. Her departure from the soap is slated later this year, and Ali’s reappearance may be linked to her exit storyline.

“It’s been an incredibly difficult decision but it feels like the right time for me to take a break from the show and explore some other roles,” Marsh explained. But she reassures fans that this is not really goodbye and she will be back before they know it.

“But this isn’t the last you’ve heard of Michelle Connor, she’ll be back! I can’t wait to see what the writers have in store for the future,” she added.

Bold And The Beautiful Spoilers Monday, March 4: Flo Is Shaken To The Core – Brotherly Advice Is Given