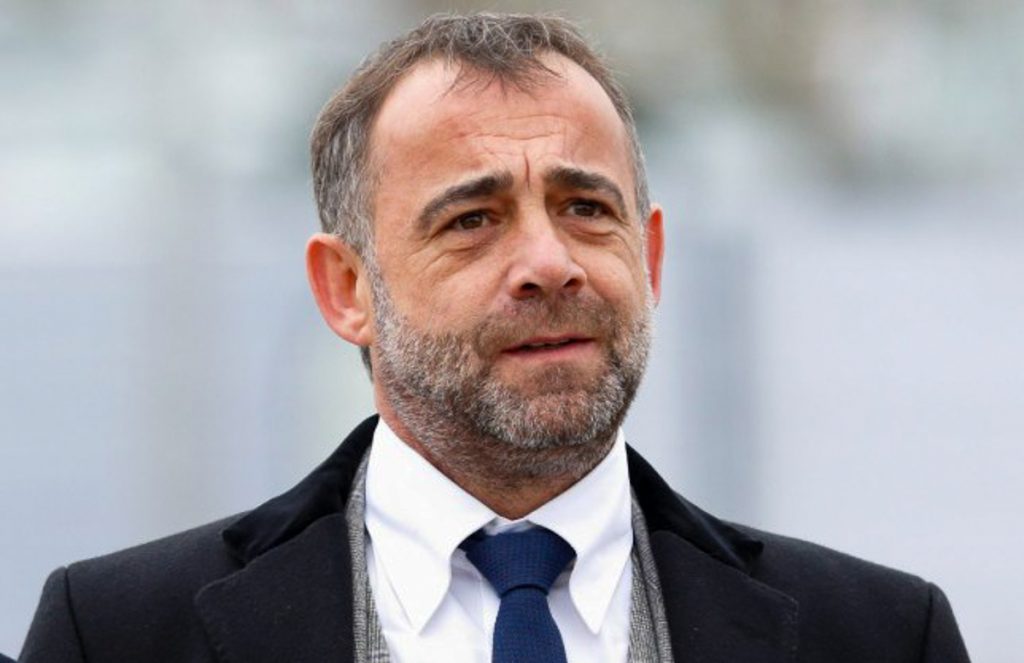 Michael Le Vell isn’t leaving “Coronation Street” anytime soon. The actor will continue to play Kevin Webster on the show after extending his contract for at least one year. Therefore, viewers can expect to see him on the sudser’s 60th anniversary. Plus, he may even spend his 40th anniversary since he first started on the soap.

Le Vell first appeared on “Coronation Street” back in 1981 as a paperboy. It was in 1983 when he landed the role of the mechanic, Kevin Webster.

A source of the Daily Mirror said, “Michael doesn’t really know where the time has gone. He’s looked round and suddenly he’s one of the show’s veterans.”

The new contract brings some good news for the 54-year-old actor who’s been through a lot these past few years. In 2013, he confessed that he was an alcoholic after being accused of child sex abuse, to which he was found not guilty. A year later, he announced that he has stopped drinking and that he sought professional help for his drug addiction.

In 2018, Le Vell was declared bankrupt and claimed that his finances hit rock bottom after his divorce. His legal fees and inability to settle his tax affairs were among the reasons of his bankruptcy. It’s also been alleged that he failed to control his spending after his divorce with Janette Beverly in 2011. But earlier this year, the bankruptcy proceedings against him finally ended.

They will be around for the show’s 60th-anniversary episodes in 2020. Iain MacLeod teased that there are huge plans for the big celebration next year.

“There’s a classic disappointment as the countdown reaches zero at the new year – as is always the way. It will be the end of the first chapter of Kevin and Abi’s rom-com but the beginning of the next chapter. Beyond new year, we have the final exciting chapter of the Tyrone, Fiz and Jade story,” he hinted.

He also added that the events that will happen during Christmas will pave the way for a serious story for David and Shona Ramsey (Julia Goulding). Their relationship will be tested next year.