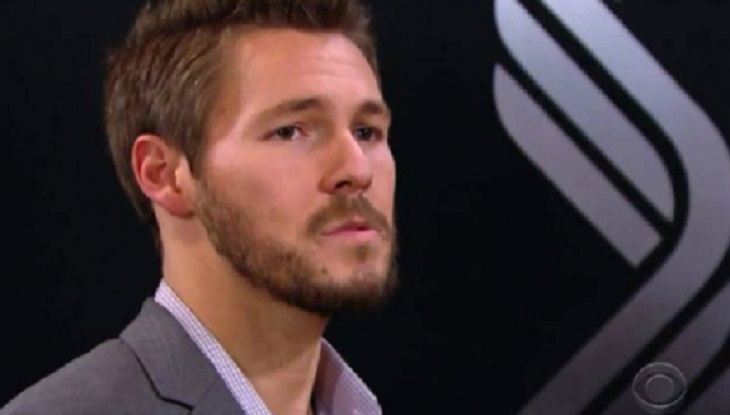 The Bold and the Beautiful spoilers tease that Liam Spencer (Scott Clifton) will be feeling overjoyed. While he’ll be feeling terrible for Steffy Forrester’s (Jacqueline MacInnes Wood) loss of “Phoebe Forrester” from her home and life, he’ll be absolutely thrilled to have Beth Spencer (River Davidson and Madeline Valdez) in his life. He and Hope Logan (Annika Noelle) will be whole again with their daughter back.

It will take a while for the news to get out about Beth’s existence, and as B&B viewers know, Brooke Forrester (Katherine Kelly Lang) and Ridge Forrester (Thorsten Kaye) decided to control exactly how the news was broken. They chose not to call the police right away, so that their daughters’ ordeal didn’t make front page news.

Bold and the Beautiful – Bill Learns About His New Granddaughter Beth

How he’ll find out remains to be seen, but eventually the news about Beth being alive will get to Bill Spencer (Don Diamont). He’ll be thrilled to learn that his granddaughter survived. B&B viewers will remember that Bill was on the scene at the Catalina clinic shortly after everyone was led to believe that Beth had died, so he’ll probably be confused by the development.

Well, he’ll eventually get all of the details, and he’ll be thrilled to realize that Beth is actually alive and that he has a new granddaughter. But he’ll probably be unsure about whether he should keep his distance or not, given that his relationship with Liam has been rocky over the past few months.

B&B viewers will remember that Bill and Liam did have a good visit a while back, shortly after Liam moved in with Steffy and was helping to raise the girls. They were on pretty good terms then, so it looks like Liam will be happy to share the good news about Beth with his dad.

According to B&B spoilers, Liam and Bill will share a heartwarming moment together as Bill visits and welcomes little Beth to the family. He’ll hold his granddaughter, and he and Liam will bond over the situation together. It will be great to see them getting along and continuing to build their relationship.

Is your heart breaking for her? 💔💔https://t.co/QkYcVQpsS4

Beth will be a special little girl for both Bill and his fiancé Katie Logan (Heather Tom), as she’ll be both a Logan and a Spencer. Hopefully the addition of Beth to the family will mean more family moments for Bill and Liam, as their relationship continues to heal.