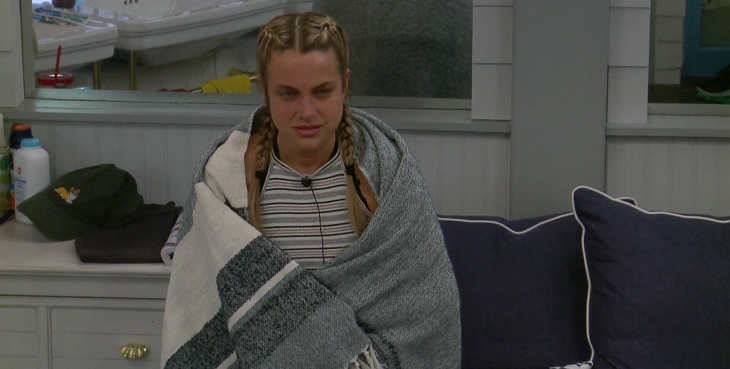 Big Brother 21 (BB21) spoilers tease there is a lot of action going on inside the BB21 house already.  For starters, Kathryn Dunn unraveled after Sam Smith won the POV challenge, fearing her life in the game is over.

Then, Christie Murphy begins to have second thoughts about backdooring Kemi Fuknole. And, Jackson Michie admitted he hooked up with Kathryn but he doesn’t have any real feelings for her.  Here’s what you need to know about what happened overnight in the BB21 house.

After Sam won the POV competition, Kathryn becomes an emotional mess.  She isn’t sure what’s ahead for her.  She wonders if he will decide to save Cliff Hogg III instead, which would leave her on the block.

What’s more, Kathryn isn’t even sure if she would stay against Kemi. She thinks there is a very real possibility that she will go home, no matter who she’s sitting next to on the block.

Well, Jackson admitted to Christie that he and Kathryn hooked up. He said that she’s a good girl and she’s very sweet, but he has no real feelings for her.  BB21 spoilers tease that he said, “they did it” and “she isn’t his type.”

Christie advised him to be honest with her and not led her on to believe he is into her when he isn’t.  Of course, Jackson agreed with that. 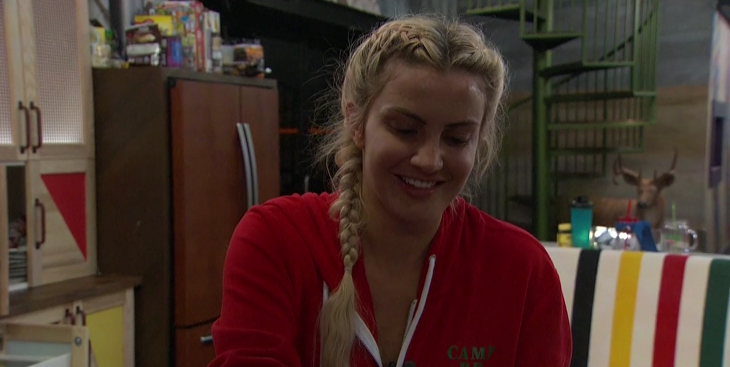 A little later, Jackson goes downstairs and tries to console Kathryn. He tells her that as long as they both in the game she can depend on him.  He tries to get her to smile, but she seemed genuinely upset.

The new HOH isn’t sure if it’s the right move to put Kemi on the block.  She wonders if the house would even evict her.  BB21 spoilers tease that Christie is scared to get blood on her hands and the move costing her game in the house next week when she cannot play in the Head of Household competition.

Murphy pointed out that she isn’t sure where everyone’s head is in the game and that scares her when she needs to depend on them to make a decision together.  So, Kemi might be sticking around after all.  We’ll have to wait to see how it plays out.

Days of Our Lives Spoilers: Marlena Gets Disturbing Info From Ben