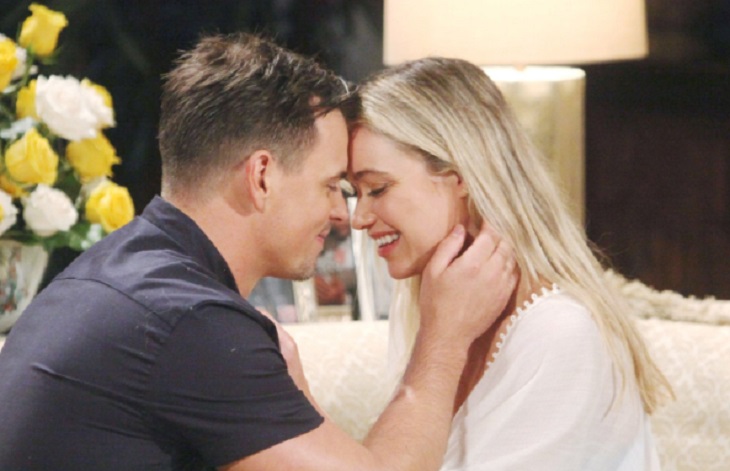 The Bold and the Beautiful (B&B) spoilers tease that the baby reveal is fast approaching and it will be devastating to Wyatt Spencer (Darin Brooks). While for the time being, he is happy with Flo Fulton (Katrina Bowden), we all know that will come to end in a few weeks.

On Wednesday’s show, Wyatt cornered Sally Spectra (Courtney Hope) and let her know that he was moving on with Flo. B&B spoilers tease that he told her that he thought she was cheating on him and that’s why he was so upset about her texts from Thomas Forrester (Matthew Atkinson).

Sally tried to tell him that nothing was going on. And Wyatt knows that now. However, he’s happy with Flo now.

Will Flo Disappoint Wyatt On B&B?

B&B spoilers teased that Sally pointed out that Wyatt will never be happy with anyone because the perfect woman does not exist. Of course, Wyatt brushed off her comments, but the B&B fans know she is completely correct.

What Wyatt doesn’t know yet is Flo is part of a secret that will rock his family. B&B spoilers tease that she and Reese Buckingham (Wayne Brady) stole Hope Logan’s (Annika Noelle) daughter and pretended she was Flo’s child that she wanted to place for adoption. 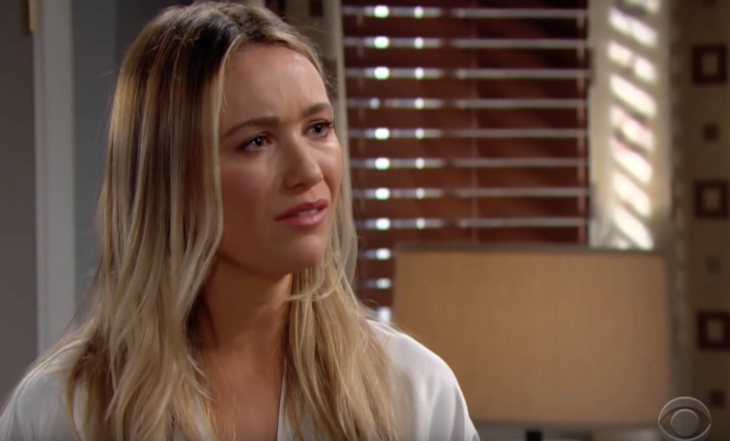 When it all comes out, Wyatt will be heartbroken. He will not be able to process how sweet Flo could be part of such a horrible scheme.

The only thing that Bold and the Beautiful fans know for sure is that Wyatt will dump Flo and he will tell her he never wants to see her again. Then, he will be devastated, but he cannot be with someone who has the ability to steal a child and pass the kid off as her for money.

It’s possible that when it all comes to head, Wyatt may want to try again with Sally, but she probably won’t be interested. She may tell him that he blew his chances with her. Then again, before she left his place on Wednesday’s show, she admitted that she still loves him, and she wishes him the best.