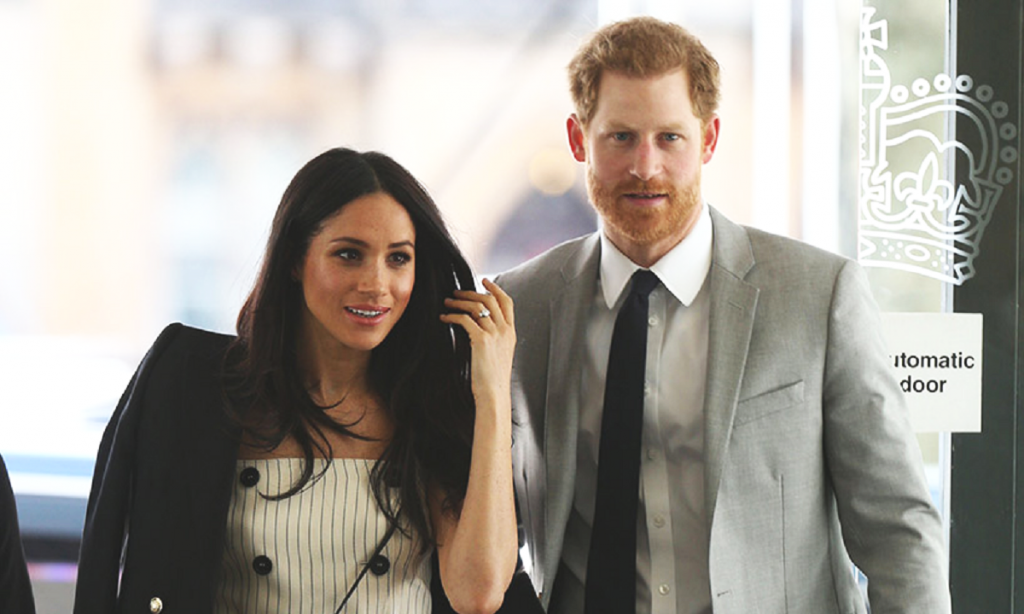 While there is no doubt that Prince Harry and Meghan Markle have spent a lot of time in the headlines this past year, a lot of it has been just as negative and critical as they have been positive.

As a matter of fact, some royal observers believe that the Duke and Duchess of Sussex are being unfairly called out for some of the things they do, and by even their own circle of people.

In fact, critics are blasting some royals for pointing their fingers at Meghan and Harry even though they are doing the same things. Here’s what you need to know.

During these last few weeks, Harry and Meghan were called out for being hypocritical eco-warriors. This was for taking a private jet on several different occasions. They spent Meghan’s 38th birthday in Ibiza and were spotted taking a private jet from London to the Spanish island.

A few weeks later, the Sussexes were again spotted taking a private jet. This time from their home base to the South of France, to visit with Elton John’s family. A lot of people pointed out that Harry and Meghan were being hypocrites. They encourage the public to be more eco-conscious, yet were making their own carbon footprints even worse.

With that said, Harry and Meghan were later hit where it hurts the most. That’s because Harry’s brother Prince William and his family were spotted taking a budget-friendly commercial plane on their trip from London to Scotland.

Are Prince William And Kate Middleton Also Being Hypocrites?

It was for their annual visit to Balmoral to visit the Queen of England. However, it was later noted that the plane was empty, so they weren’t doing the environment any favors either.

If that weren’t enough, a lot of people have also noted that the Cambridges took their own private yet down to the Caribbean island of Mustique for their summer vacation. However, not a word was said by the media.

On Monday 9th September – #999Day – The Duke of Cambridge will visit The Fire Fighters Charity @Firefighters999’s Harcombe House centre in Devon to hear about the support that it provides to members of the UK’s fire and rescue services and their families. pic.twitter.com/PfW0ZnEawc

It wasn’t until they booked their budget FlyBe flight that people started making comparisons and unfairly calling out the Sussexes for something that the Cambridges have done so far. What are your thoughts on the matter?