Are Princess Beatrice And Princess Eugenie Jealous Of Zara Tindall? 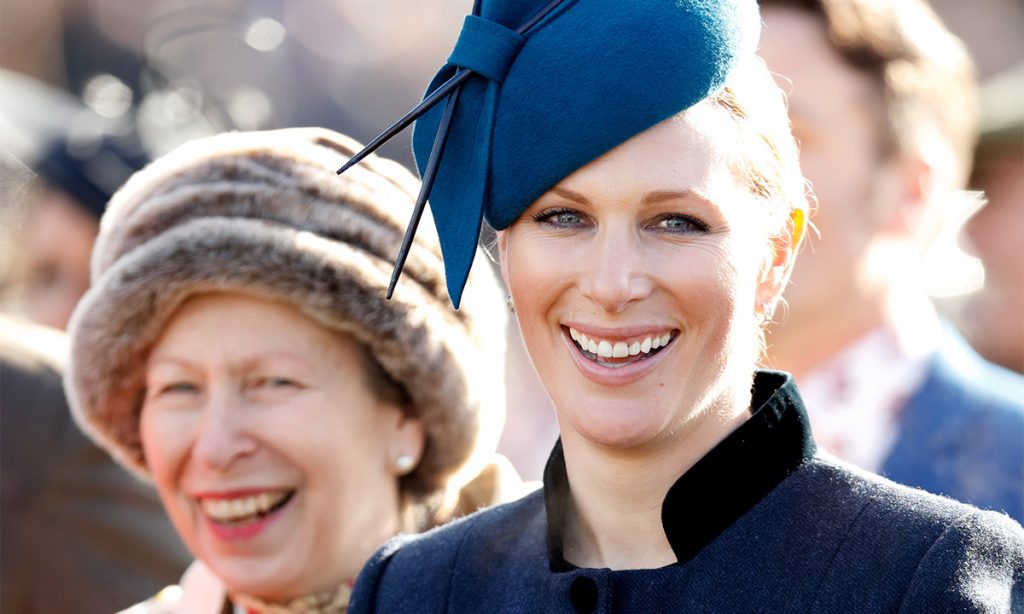 For months now people have been speculating about a possible feud between Kate Middleton and Meghan Markle but it looks like we might have overlooked another royal feud that might have been brewing this entire time. In fact, new reports indicate that Zara Tindall – who is often called one of Queen Elizabeth’s favorite grandchildren – has given Princess Eugenie and Princess Beatrice a reason to be jealous of her. Here’s what you need to know.

In fact, Zara herself even said that she’s happy that her mother Princess Anne decided not to give any of her children titles. This means that she’s been able to live a quite normal life while also enjoying the perks of being a member of the royal family.

No Title, No Problem

Zara told The Times in 2015, “I’m very lucky that both my parents decided to not use the title and we grew up and did all the things that gave us the opportunity to do.”

If that weren’t enough, both Princess Beatrice and Princess Eugenie are also active royals who are passionate about their charity work while doing their part to make the world a better place. They might be stuck with titles for the rest of their lives, but they definitely put good use to them.