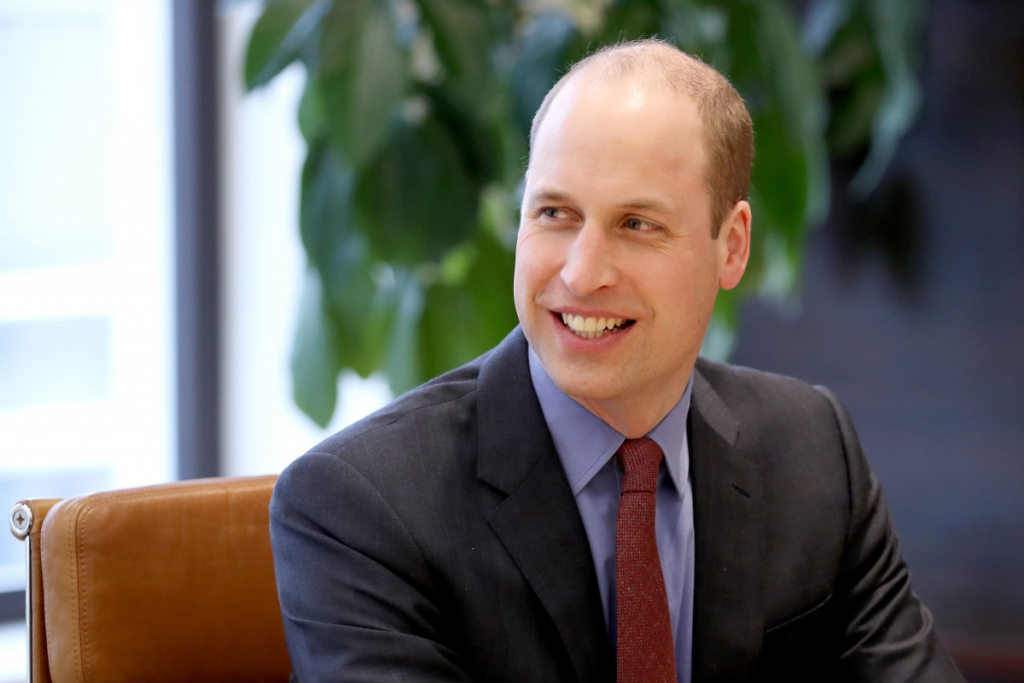 Apparently, Prince William’s university friends have never been fans of his wife, Kate Middleton. There’s a new report that says William’s buddies often moaned about the Duchess of Cambridge and her “controlling ways,” even before the royal couple got married. Here’s what you need to know.

Reports say that Prince William’s friends were pretty harsh about Kate and the fact that she wasn’t as aristocratic as maybe some of his ex-girlfriends. They even hinted that Kate was aiming way out of her league by pursuing someone like the future King of England.

Royal expert Vicky Ward told Vanity Fair that Kate was often the victim of vicious “sniping” from William’s circle of friends. She said, “There are plenty of snobbish insults from people who, despite Middleton’s obvious attributes, believe that the monarchy needs to stop marrying out of its class. One member of the young polo-playing set in the county of Gloucestershire – known in the British media as the ‘Glossy Posse’ – noted, ‘Her parents have a tarmac drive, for God’s sake.’”

If that weren’t enough, many of William’s friends have complained that Kate tried to pull William away from his buddies, much to their dismay. Vicky Ward continued, “An acquaintance felt that Kate was extremely controlled and controlling. Some have commented on the small number of close friends she and Prince William have – between a dozen and 20 – and note that they are nearly all his, from either Eton or college, or family friends from his teenage years, such as popular London club promoter Guy Pelly, 26, Thomas van Straubenzee, 26, and Hugh Van Cutsem, 34.”

With that said, no one knows if Prince William defended Kate Middleton to his friends or if he had anything to say about the matter at all. But then again, his actions speak louder than words as he went on to marry Kate in a lavish royal wedding back in 2011. The happy couple have since then welcomed three children: Prince George, 6, Princess Charlotte, 4, and 1-year-old Prince Louis.

So far Buckingham Palace has not made any comments about the report.