All My Children Star Candice Earley Nolan Passes Away 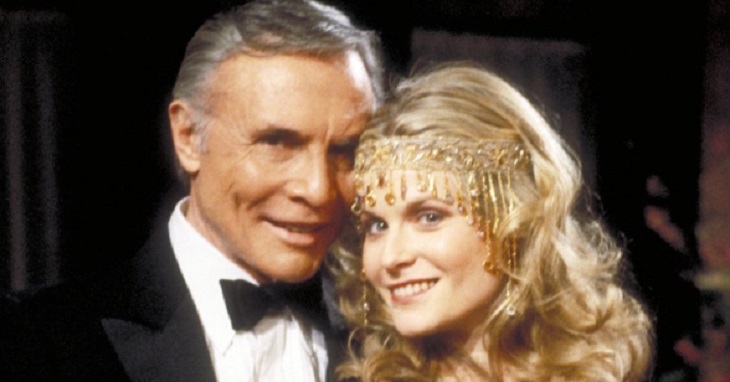 New reports indicate that a beloved All My Children alumni has passed away. Actress Candice Earley Nolan, who was best known for her role as Donna Beck on the long running daytime television show peacefully died after an 8-year battle with Multiple Systems Atrophy. She was surrounded by her beloved family members and friends by her bedside during her final hours.

Candice was born on August 18, 1950 in Fort Hood, Texas. She was married to her husband, Robert C. Nolan since 1992. In addition to her work on All My Children, she was also known for her roles on Ryan’s Hope and Family Feud. She was also a celebrity contestant on the television series, The $10,000 Pyramid and The Bob Braun Show.

The last time fans saw Candice on the small screen is when she briefly reappeared to reprise her role as Donna Beck back on 2005. She was also a huge advocate of the arts and spent a lot of time promoting the Allied Arts Drive in Oklahoma City.

“I’m a big believer in the fact that people should support the arts in a community,” Earley said back in 1991. “I guess a corollary to all this would be Arts For All here in Lawton.The Arts For All is such a tremendous, ongoing effort. We have a three-day weekend every May. All the artists and craftsmen and ballet companies and community theaters get out in a square in Lawton and basically show their wares.”

In addition to Carmen Duncan passing away, we are also sad to report that Candice Earley Nolan (ex Donna; ALL MY CHILDREN, 1976-1992) has also passed! pic.twitter.com/Wifg3EbKLK

Our condolences go out to Candice Earley Nolan’s entire family during this very difficult time. She will definitely be missed by the daytime television industry. In the meantime, let us know what you think by leaving us a line with your thoughts in our comments section below.

And as always, don’t forget to check back with Soap Opera Spy for all the latest news, updates and spoiler son all of your favorite daytime and primetime television shows right here!

Bold and the Beautiful Spoilers: Zoe Puts Pieces Together – Will She Expose Her Father’s Dirty Deeds?