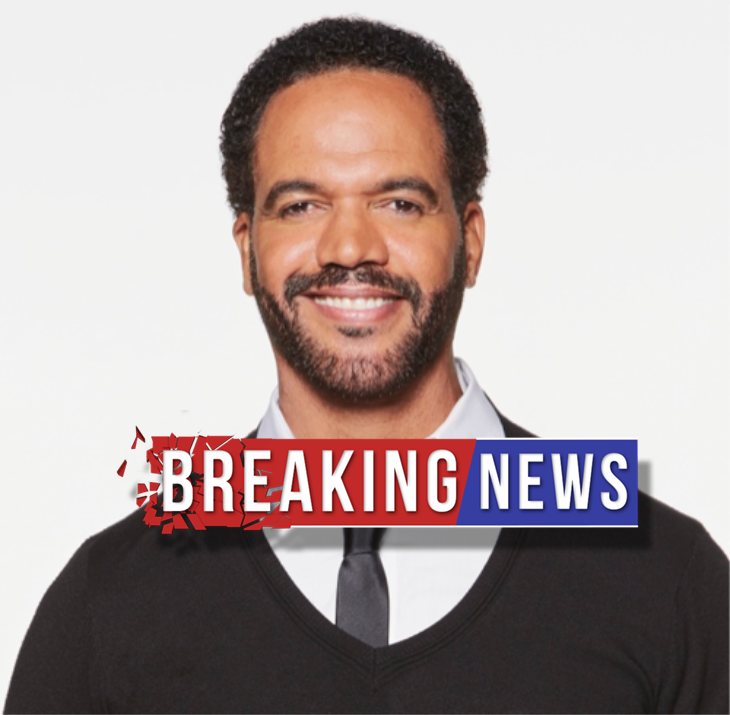 The Young And The Restless star Kristoff St. John was found dead in his San Fernando Valley home, according to TMZ.

A friend went to check on St. John, who has played Neil Winters on Y&R since 1991, Sunday at his home and found his lifeless body. When police and paramedics arrived, he was pronounced dead at the scene. Although there were no signs of foul play, there are rumors that alcohol may have been involved in his death.

St. John made his acting debut at the age of eight in the sitcom That’s My Mama. The 52-year-old actor had been nominated for nine Daytime Emmy Awards and also won 10 NAACP Image Awards.

St. John’s son Julian had struggled with mental illness and committed suicide while living in a mental health facility on November 23, 2014. His son’s death hit him hard and according to police reports, in November 2017 St. John had threatened to kill himself, was hospitalized and placed under psychiatric evaluation.

Please RT🙏🏽Get #JUSTICE 4 all the families that have lost loved ones in #LACounty #MentalHealth Facilities, the most DANGEROUS in the country! #California continues to license them, putting PROFIT over LIFE🎗Demand @LACDMH @DHCS_CA @SupJaniceHahn Hold them ACCOUNTABLE👊🏽 pic.twitter.com/GDHAEvnOgG

At the time of his attempted suicide, his ex-wife Mia St. John told Entertainment Tonight: “The death of our beloved son, Julian has taken a toll on both of us. He is an actor and while he may appear whole on the outside, his heart is broken. As a society, we need to start taking mental health seriously and realize no one is immune.” She also added that “this is a man trying to deal with a tragedy that has torn apart his soul.”

All My Children Star Candice Earley Nolan Passes Away